Ever hear about the lady who spilled coffee on herself at McDonald's, then sued for millions?

What happened to her was truly unbelievable. And history is, unfortunately, repeating itself. 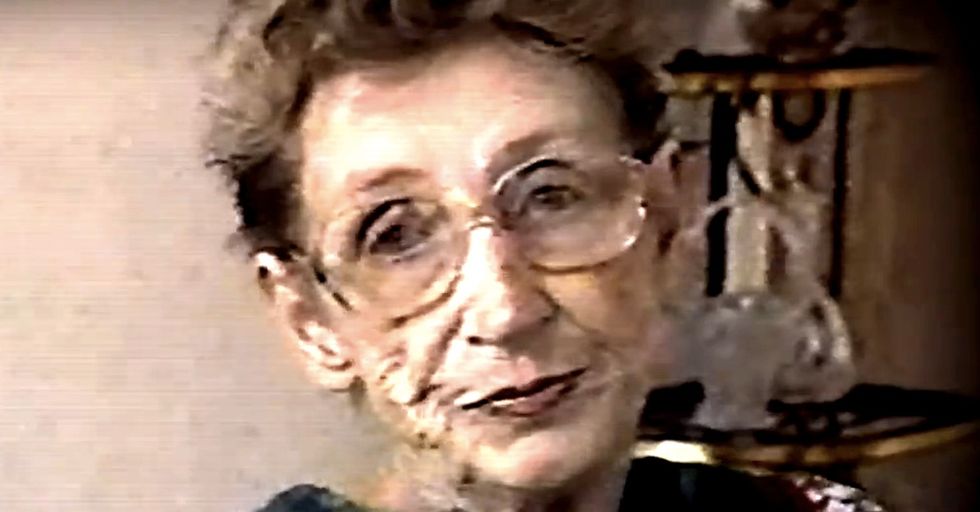 You probably haven't heard the name Stella Liebeck. But if you were alive in the early nineties, you probably know all about her.

Liebeck was the "little old lady" at the center of the infamous "McDonald's coffee lawsuit." And for several years, her story was in every newspaper, on every late-night TV show, and being discussed in pretty much every American living room.

The story you probably heard goes something like this:

A woman spilled coffee on herself at McDonald's -- something people everywhere do all the time and totally not a big deal -- saw the opportunity to get rich, and sued McDonald's for millions. It illustrates everything that's wrong with the culture of frivolous lawsuits in America.

There's only one problem.

The story you probably heard is wrong.

Or, at the very least, woefully incomplete.

As this New York Times documentary makes clear, the spill was very, very far from "not a big deal." Liebeck suffered nightmarish injuries, including massive third-degree burns. They were so bad that she went into shock, and was immediately rushed to the emergency room, where she incurred $10,000 in medical bills.

Initially, Liebeck only asked McDonald's to reimburse her for her medical bills. But when they offered her less than a tenth of what she owed, she felt she had no choice but to sue.

Why bring this up now?

Well, on May 6, 2015, a police officer in North Carolina went to court to argue that Starbucks should compensate him for a free cup of coffee he spilled on himself, claiming that it gave him third degree burns and activated his Crohn's disease.

And already, with snarky headlines about how the "coffee was free," and how he took pictures before going to the emergency room, implying that he has no right to complain.

Ultimately, the court will decide whether his complaint has merit.

But before we rush to judge him, and make him a laughingstock, or hold him up as an example of everything that's wrong with our legal system...

We need to make sure we have all the facts.