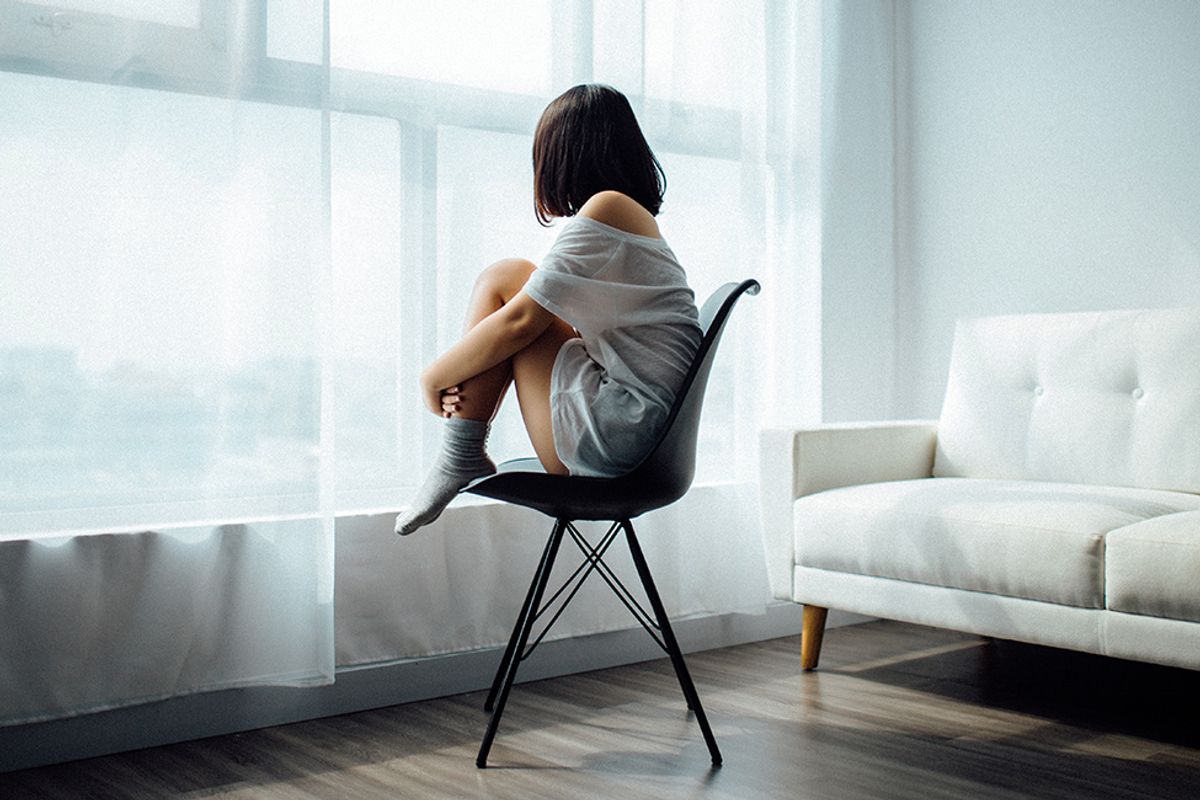 Photo by Anthony Tran on Unsplash

A break-through study is showing scientists that a new kind of metacognitive treatment can help treat people with depression more effectively. With over 300 million people affected by depression worldwide, this can offer alternative relief to methods that do not work as well.

In the U.S. alone over 40 million people are affected by one of several types of depression. This includes huge successes like Lady Gaga, which just goes to show that even the best of us are vulnerable to it.

The effects of depression can be far reaching in a person's life. It can prevent a person from doing everyday things like paying their bills, and it can lead to constant feelings of guilt and shame. Aside from the emotional effects, there can be physical pain like upset stomach, fatigue, and loss of immunity to certain viruses.

Sadly, a lot of people don't even know that they're suffering from the depression, they just think that's the way life is – something like 42% of people who have depression aren't getting treatment.

RELATED: Kristen Bell advises those with depression: 'Don't be fooled' by Instagram

There are several options available to people who are suffering, one of the most popular being cognitive behavioral therapy (CBT). This the most familiar, where you sit down with your therapist and discuss your worries and other negative aspects of your life.

The idea of CBT is that you work on your issues by talking through them and thinking about them, but the issue is that most people who go through CBT end up relapsing sometime after their treatment is over.

"What perpetuates depression is that you get stuck in a thought pattern and ruminate about the same thing over and over," said Odin Hjemdal, a professor of psychology at Norwegian University of Science and Technology in Trondheim, in a press release.

Hjemdal led a study that looked at a newer form of therapy called metacognitive therapy, which has seen some positive results.

Metacognitive therapy concentrates on teaching patients to not get stuck in that negative cycle of bad thoughts, guilt, or shame, and to instead focus on improvement and positivity.

RELATED: I have compassion for everyone struggling with depression — except me

In the test, 39 patients were given the initial treatments, and after a year filled out a questionnaire meant to follow up on their progress. Over 60% of the respondents said that they were still recovered.

This amazing result can teach us all something. Not just that therapeutic fields are always evolving, but that positive thinking is always a better way to go than just dwelling on all the bad stuff. So, when someone tells you to stay positive, just imagine that it's a professor telling you to do it! It might stick better.

When your party and its leader are plagued by accusations that they support white supremacists, it's probably best to avoid staging large events with symbols reminiscent of those used by the Third Reich.

The Republican Party failed to do that at the Conservative Political Action Conference (CPAC) last weekend. Instead, the main stage at the event was in the shape of the Othala rune, a symbol used interchangeably with the swastika in Nazi Germany.

The conference was held at the Hyatt Regency in Orlando, Florida.