6 numbers that explain why millennials are moving back home. 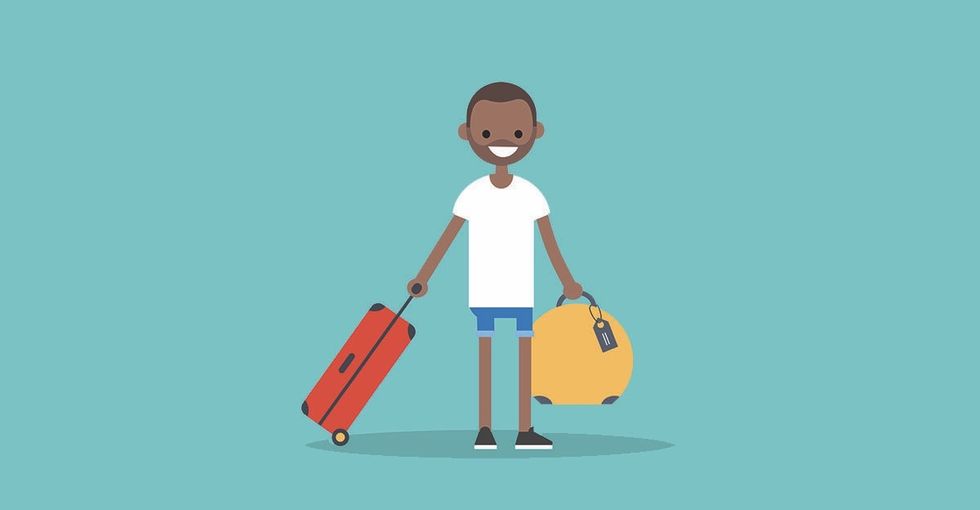 Millennials moving back home seems to be one of the themes of this generation.

But the narrative around "moving back home" can be muddy. Why is it happening? What is it like to live at home? Is it a last resort or a smart choice? Here are six numbers that tell the story many people are missing:

That's a 75-year high, according to an analysis by real estate site Trulia. Though the economy's recovered since the 2008 economic crisis, the share of 18-35-year-olds living at home has continued to rise.

Though the number might seem high, it's worth remembering that there's always been some proportion of young people who live with families. The 60s were kind of the low bar for living at home, but that said, 24.1% of young adults still lived with family in 1960. Afterward, the number rose again, staying mostly in the low 30s from 1980 onward.

In that year, about 40.9% of young adults lived with family, according to the Wall Street Journal. At the time, the U.S. economy was still recovering from the Great Depression and was still a few years from the giant post-World War II boom.

Student debt has become an unprecedented problem for young people. The median 2015 undergraduate will end up owing more than $30,000 in debt. That's up more than 50% in the last 10 years, according to the Institute of College Access and Success.

While wages haven't been going up, home prices have. According to CBS News, a new home will set you back almost a quarter of a million dollars, on average, as of this writing. That's up about 7% from last year. Rental prices have also been rising pretty dramatically.

Put together, the economic bar for independence is rising while wage stagnation and debt are pulling millennials down. Of course, millennials are still a major force in the housing market. About 35% do, in fact, own their own homes, and millennials make up the biggest share of first-time home buyers. There's just so many of them.

Today's young adults live in a different world from their parents. These numbers explain a lot about their new reality, and they show that some things will need to shift.

Things like stigma or expectations or even maybe policy about housing will need to change. And of course, everyone's going to have to do what's best for them. For some people, the best thing to do might mean moving away. For some people, that means moving back home.

So the next time you find yourself in another conversation about millennials, remember these numbers. And that behind them are real, difficult, complicated, weird, but most of all human stories and decisions.