This Man Tells A Senate Subcommittee About Al-Qaeda's Best Recruiting Technique. It Will Shock You.

On April 17, 2013, a U.S.-operated drone struck Wessab, a village in the mountains of Yemen. This moving testimony is one of the few first-hand accounts of the damage wrought by the president's "targeted killing program." As you'll hear, the devastation goes far beyond the body count. 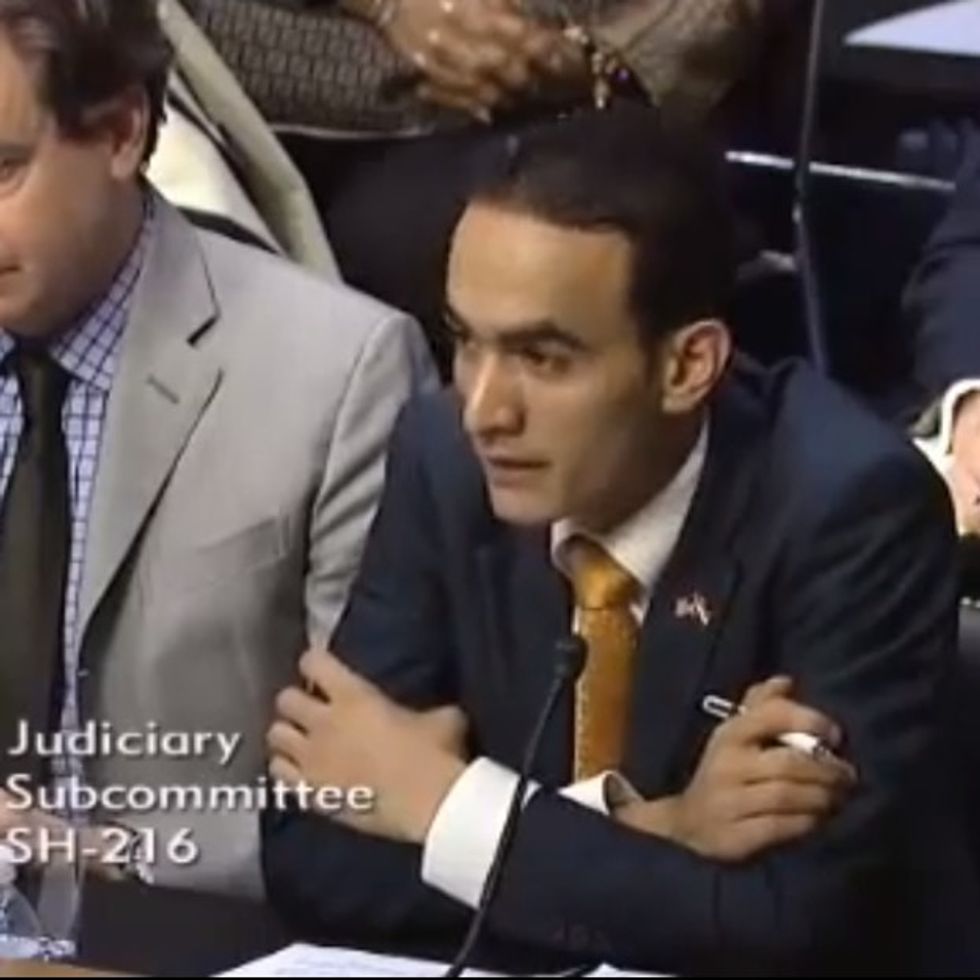 *At 5:35, Farea mentions "AQAP" which stands for al-Qaeda in the Arabian Peninsula, an off-shoot branch of al-Qaeda which is active in Yemen. For more on AQAP, check out this profile by BBC News.
Science & Technology

The gaming world is not a safe place for women. A British study found that more than half of female gamers have experienced verbal abuse, 40% have received obscene messages, and 10% have been threatened with rape while playing online.

Female game reviewers are prime targets for male harassment as well. "I don't know any women in the industry who haven't experienced [harassment]," Kallie Plagge, a reviewer at GameStop.com told The Daily Beast."It varies by how outspoken you are on Twitter, for example, but I think we all get demoralizing comments, whether it's about our appearance or about the things we say."

Keep Reading Show less
women
Get stories worth sharing delivered to your inbox
By signing up you agree to Upworthy's privacy policy.
Trending Stories
comedy
Culture