Our young men are killing themselves. This particular one has some ideas why.

I didn't know this. 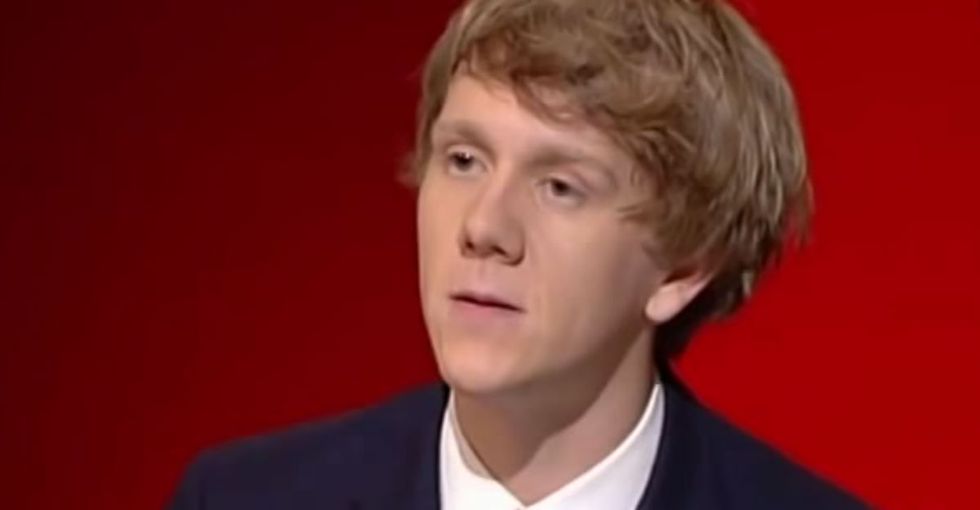 Men commit suicide at a rate of 3 to 1 to women.

That's accurate for both the U.K. and the U.S., and the World Health Organization puts the global ratio around 2:1. What's up?

Comedian Josh Thomas Ward weighs in so intelligently, it's almost as if comedians are really good at telling the truth in a really concise way or something...

"I feel like part of the issue is this idea that [men] are meant to be resilient."

"This surprised me: Men commit suicide at a rate of 3:1 to women. Which is crazy, because it's better to be a dude!"

"You get paid more. You get male privilege. You've got the patriarchy on your side. You don't menstruate. It's good! It's really good!"

"Up until the age of 8 or 9, boys cry the same amount as girls. ... and then they get taught to stop. They're not allowed anymore."

Men commit suicide more than women, which is surprising. Like Josh here, we tend to think that men have it so good! But really, men are suffering. Taught to be "masculine" and to suppress emotion at a young age, they aren't asking for help when they need it most. It's a huge problem.

"And it's ridiculous! And this fear of looking weak or looking feminine or looking gay is stopping men from talking about their feelings."

Think about it, who's more likely to get the help they need? Someone who asks for it? Or someone who would literally rather die than show a sign of weakness.

I'm sharing this for all the men who I know and love. It's time to help our bros! Real, true strength and masculinity comes from caring for yourself honestly.