Mom-of-five's anti-vax argument gets taken down with a masterfully-crafted burn. 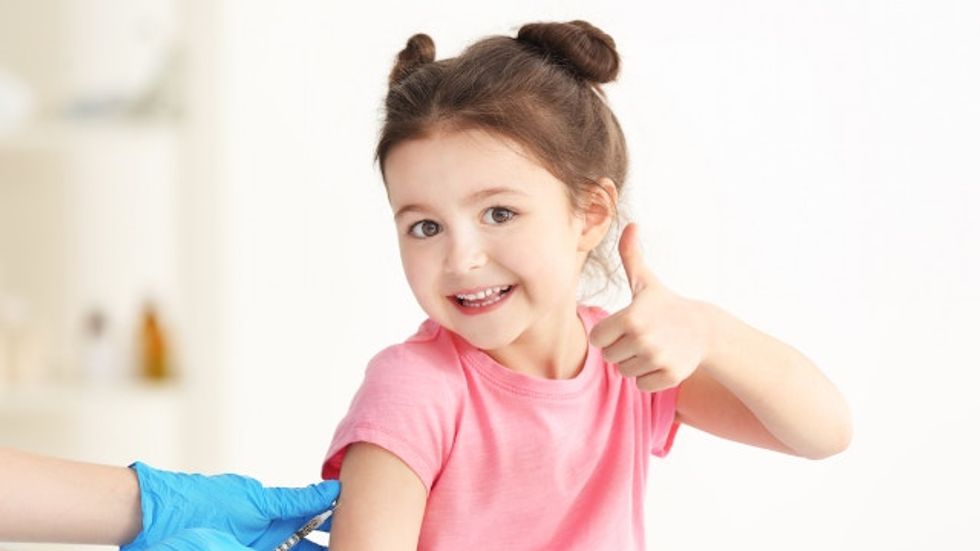 Humans first started using vaccines hundreds of years ago in order to stave off early death and improve public health.

While there are numerous studies showing just how beneficial vaccines are for longevity, and protecting the masses from fatal infections, the past few years has seen a major growth in the anti-vaxxer movement.

The reasons parents choose to not vaccinate their children run the gamut, one widely held stance among anti-vaxxers is the idea that vaccines are inherently dangerous and harbor potential side effects far more dangerous than the diseases they fight.

Others have bought into the debunked myth that vaccines cause autism (which speaks volumes about stigma against ASD), also, some are so inclined towards natural or new age health routines that the concept of modern medicine is a dangerous affront.

While most personal beliefs are just that, a personal belief that largely affects your own life, being anti-vaxxer fully poses a public health risk. Because of this, people are often quick to call out anti-vaxxers for the harm they're causing their communities.

So, when a mom of five recently posted about how she doesn't need vaccines because she believes Jesus will protect her kids, a commenter was quick to flay her to

This burn was so good I'm pretty sure it sent the whole thread to heaven, or perhaps, more accurately to hell.

Because grown adults denying their kids access to life-saving medicine is a true marker of hell on earth.

This article was originally published by our partners at someeecards.