It Used To Take Up 40% Of Their Daily Expenses. Then They Found A New Way To Cook.

In December 2013, we posted about an amazing nonprofit called The Adventure Project that had a smart gift idea for the holiday season. Your response was so incredible and overwhelming that it requires some explaining. And many cheers of excitement. 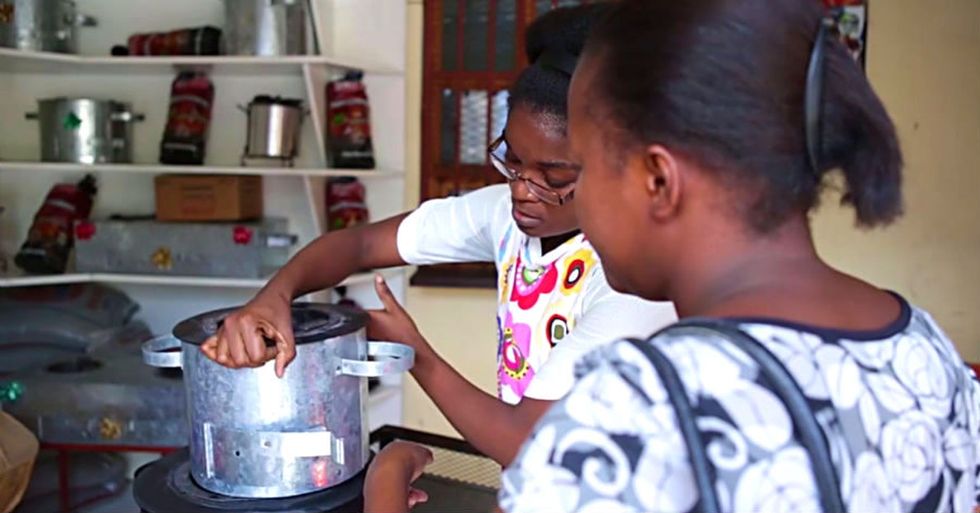