Here's a funny and heartwarming talk ... about depression.

Andrew Solomon's experience with depression allowed him to connect with strangers in ways he never anticipated. 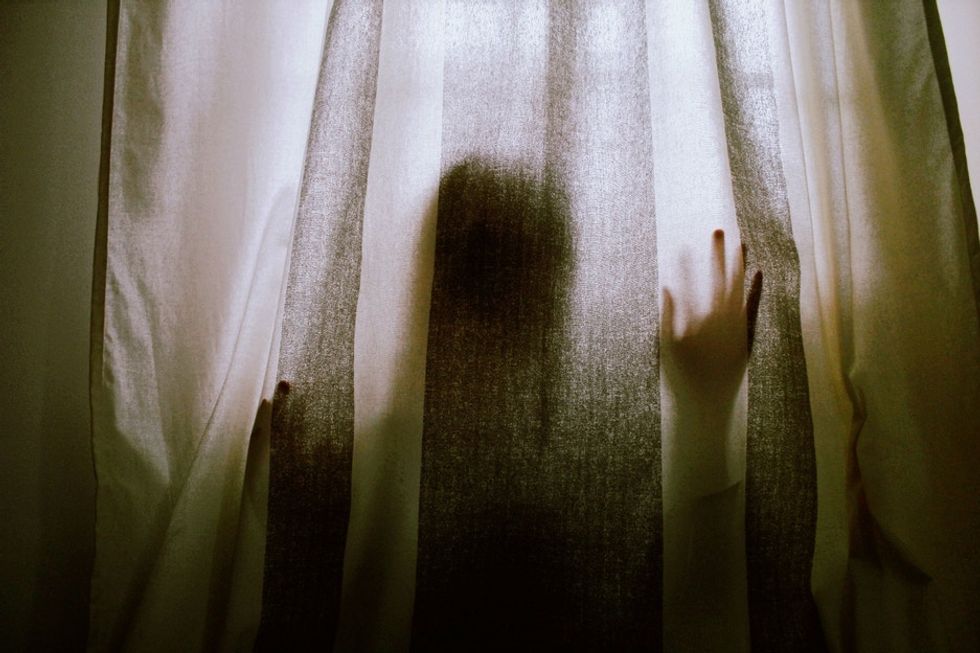 When Andrew Solomon was so depressed he couldn't dial a phone, he would never have guessed that this experience would connect him to thousands of people.

Depression and other forms of mental illness carry a stigma many other diseases lack. Even today, people are embarrassed and hide their depression, even from those they are closest to.

Solomon decided instead to go out and talk about it. And it changed his life. "Things are different because now I know that depression is the family secret that everyone has," he says, and it is true.

Every time he spoke publicly about his depression, complete strangers came up to him and told him about theirs.

He met a husband and wife who were secretly taking medication to deal with their symptoms. They kept it a secret, even from each other.

"I went a few years ago to a conference, and on Friday of the three-day conference, one of the participants took me aside, and she said, 'I suffer from depression, and I'm a little embarrassed about it, but I've been taking this medication, and I just wanted to ask you what you think?' And so I did my best to give her such advice as I could and then she said, 'You know, my husband would never understand this. He's really the kind of guy to whom this wouldn't make any sense, so, you know, it's just between us.' ...

On Sunday of the same conference, her husband took me aside, and he said, 'My wife wouldn't think that I was really much of a guy if she knew this, but I've been dealing with this depression, and I'm taking some medication, and I wondered what you think?' They were hiding the same medication in two different places in the same bedroom. ... I was ... struck by the burdensome nature of such mutual secrecy." — Andrew Solomon

Many people seem to regard medicating for depression as a sign of weakness. Solomon asks why.

The treatments we have available for depression are not panaceas, but they are better than nothing. Many people avoid medication, Solomon says, because there is a stigma around medication, that it's unnatural and makes you less yourself.

When he first considered taking medication, Solomon wondered, "If I have to take medication, is that medication making me more fully myself, or is it making me someone else?" In Solomon's experience, medication allowed him to experience sadness, an emotion that had been muffled and deadened during his depression. He points out that people tend to conflate grief, sadness, and depression because they look similar from the outside, but the inner experience is incredibly different — and so are the treatments.

People shared with him the many different ways they had found to treat their depression.

Some felt one medication or another had turned their life around. Others had hobbies or friends who could always pull them out of it. What works for one person or culture might not work for another. But whatever works, whether it's meditation or medication, should be valued and encouraged.

"I was in Rwanda ... and I happened to describe my experience to someone, and he said ... 'But we've had a lot of trouble with Western mental health workers, especially the ones who came right after the genocide.' And I said, 'What kind of trouble did you have?' And he said, 'Well, they would do this bizarre thing. They didn't take people out in the sunshine where you begin to feel better. They didn't include drumming or music to get people's blood going. They didn't involve the whole community. They didn't externalize the depression as an invasive spirit. Instead what they did was they took people one at a time into dingy little rooms and had them talk for an hour about bad things that had happened to them.'

He said, 'We had to ask them to leave the country.'" — Andrew Solomon

Now that he has pulled through his depression, Solomon goes around the world talking to people about their experiences. Watch his TED Talk for one of the funniest and most heartfelt examinations of mental illness you'll ever see.