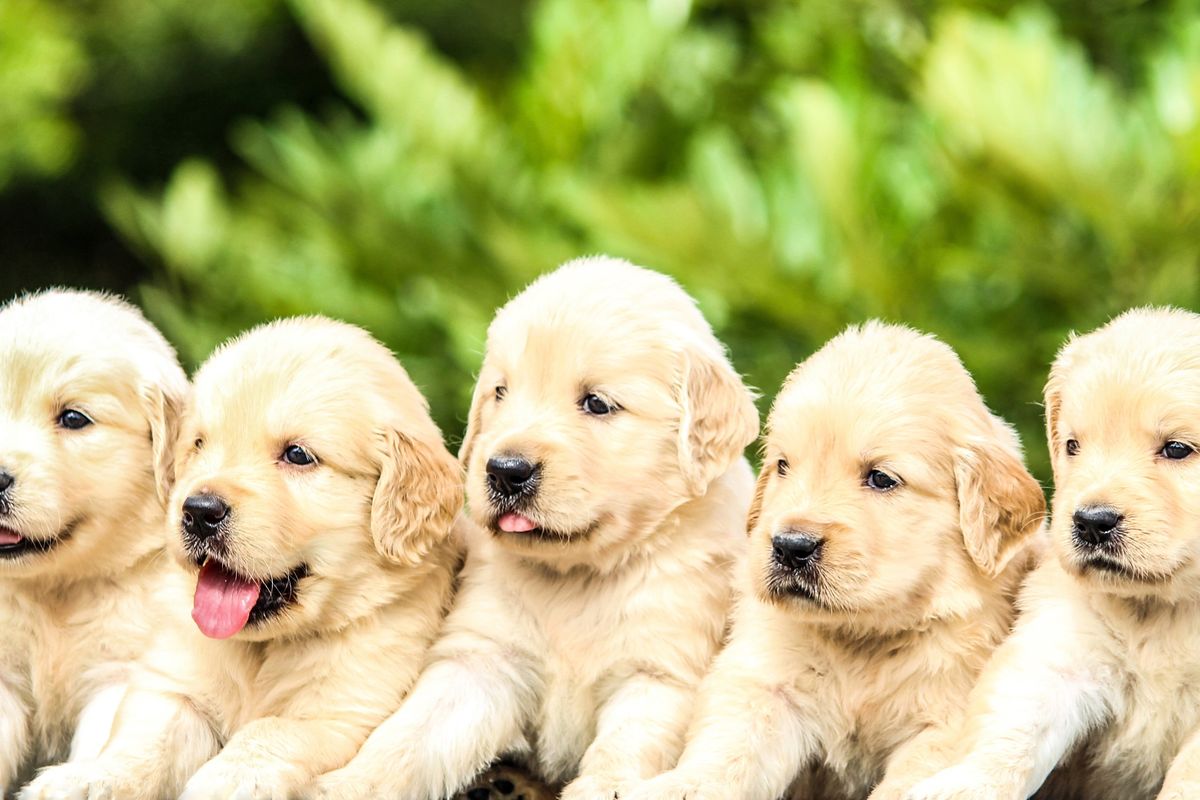 Photo by Bharathi Kannan on Unsplash

The age-old wisdom holds that a dog ages seven years for every single human year. Well, it turns out the age-old wisdom has some catching up to do. That's because scientists are now claiming that the way dogs actually age is more complex than we humans have previously thought.

Researchers at the University of California now claim that dogs rapidly age in their first two years of existence, quickly evolving from puppies to the equivalent of human middle age. They then experience a rapid slowing of the aging process in their DNA until much later in life.

Photo by Bharathi Kannan on

It would be the equivalent of going from our mid-teens to age 40 almost overnight and then staying there for the next 35 or so years of our lives before our DNA began to rapidly deteriorate as our body prepared for death. From the Smithsonian:

It turns out the old 7 dogs years to 1 human year calculation was debunked by scientists several years ago. In fact, no one really knows where it originates from. They just know there's no real science behind it.

Related: A blind man in a Facebook group asked people to describe their dogs and it's the sweetest post ever

Photo by ipet photo on

However, in some ways, the old seven-year-measurement isn't that far off, according to the new research. That's because of the DNA of the labradors in the study showed the equivalent of a 68-year-old's DNA by the time they were 10. So, in some ways, the folksy wisdom that's held true for ages is pretty much aligned with cutting edge research.

From the Smithsonian: "[T]he comparison breaks down after early puppyhood. The dog clock ticks much faster with pups speeding through puberty and reaching sexual maturity within their first year. Then, the dog's epigenetic clock slows down as the dog ages, and begins to match up with humans again in its later years. Overall, the average 12-year lifespan of a Labrador lined up with the average worldwide lifespan of humans, which is about 70 years."

Photo by Lydia Torrey on

If you really want to figure out how old your beloved dog is, the Smithsonian has incorporated the University of California research into a calculator. Although veterinarians and other scientists point out that dog breeds, sizes and general health factors all have a significant impact on dog's life span.

But there's good news there, too. The University of California study is far from the only project looking into dog aging and health. A major project led by the University of Washington called the "Dog Aging Project" is looking not only into dog health issues but how to eventually increase a dog's overall lifespan. Because most of us can agree that the only correct answer to the question "how long will my dog live?" is "Forever."
From Your Site Articles
Related Articles Around the Web
popular