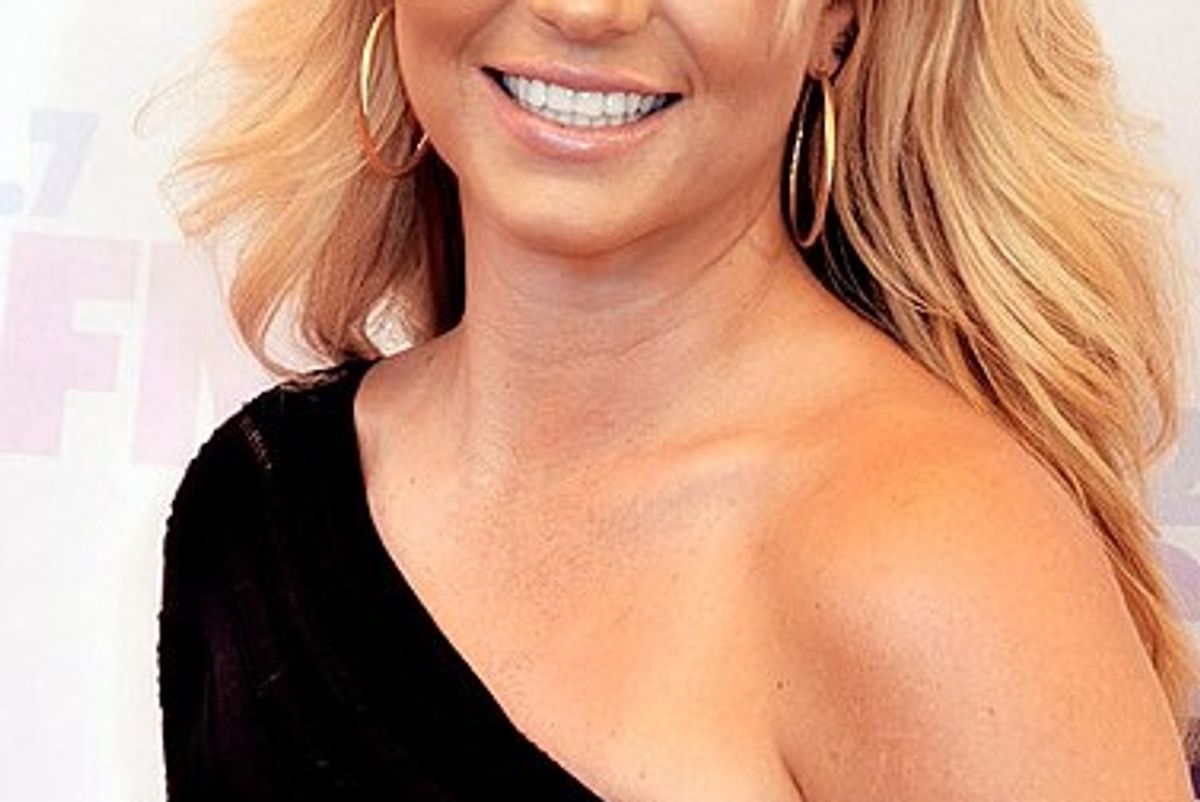 According to the Pew Research Center, four in ten Americans have received some form of online harassment, and 75% of Americans have seen some kind of cyberbullying going on. Two-thirds of people who experienced online harassment said that they experienced name calling. Instagram has been making changes to turn the platform into a safer space, such as AI that flags posts that might be offensive. When someone writes a mean comment, the user is asked, "Are you sure you want to post this?" then directed to Instagram's policy on bullying and offensive content.

Even though Instagram is aware of the problem and working to fix it, it's still way too easy to dash off a mean comment. Even Britney Spears thinks online bullying goes too far. Spears recently posted an Instagram video of her Holiday decorations with a caption politely asking Instagram users to be nice when they post.

Britney Spears on Instagram: “Happy holidays friends !!!! I love sharing with you all ... but it’s been hard to keep wanting to share because people say the meanest…”

"Happy holidays friends !!!! I love sharing with you all ... but it's been hard to keep wanting to share because people say the meanest things !!!" the singer wrote on Instagram. The post comes after Spears received a slew of mean responses for posting herself wearing a sundress in December. Some users piled on her makeup, saying it made them think of "Halloween." Others commented on how it made her "look older."

Britney Spears on Instagram: “Wearing a sundress in December lol 😂 Well it was pretty hot in my house today 🏡😜”

Spears told people what they should do if they don't like a post, because it seems like a lot of people haven't figured it out by now. "If you don't like a post ... just keep it to yourself and unfollow that person !!! There's no reason to ever go out of your way to make mean comments and bully people," she wrote.

She rounded out her post with a nice Holiday message. "Stay happy and nice this holiday season y'all and God Bless !!!!!" she concluded.

RELATED: Queen Elizabeth just made her first Instagram post and it has a secret nod to a feminist hero.

Spears' boyfriend, Sam Asghari, echoed the singer's sentiments. "It's so easy to cyber attack and hide behind their phones and write mean comments, but when they run into you in real life all of the sudden they act like they have been such a huge fan and want a picture. #hatersplease," he commented on Spears' post.

Spears' Instagram account has been lauded for being unique, quirky, and the right kind of random (yes, she does her own posts), but apparently, not everyone appreciates the national treasure that is Britney Spears. And those people should just keep it to themselves.