Are You Sick Of Ass-Backward Hillbillies? Check Out Some Ass-Forward Ones.

Growing up in West Virginia, I got a lot of comments about whether I wear shoes or have all my teeth. When I went to school out of state, I actually had a professor ask me if "folks back home" felt like I had "outgrown [my] raisin'" by going to college. Since the 1800s, the rest of the world has painted a picture of Appalachians as uneducated and unsophisticated. I love seeing people from my home state speaking for themselves and sharing a vision that is very smart and future-focused.Around three minutes in, you'll see them taking their skills from the coal field into the sky. At 4:40, the man with the plan explains how his very Silicon Valley concept fits into the heart of coal country. At 8:00, they challenge you to work with your own neighbors — be they red, blue, or purple — because the only way we'll get through the next century is by working together. 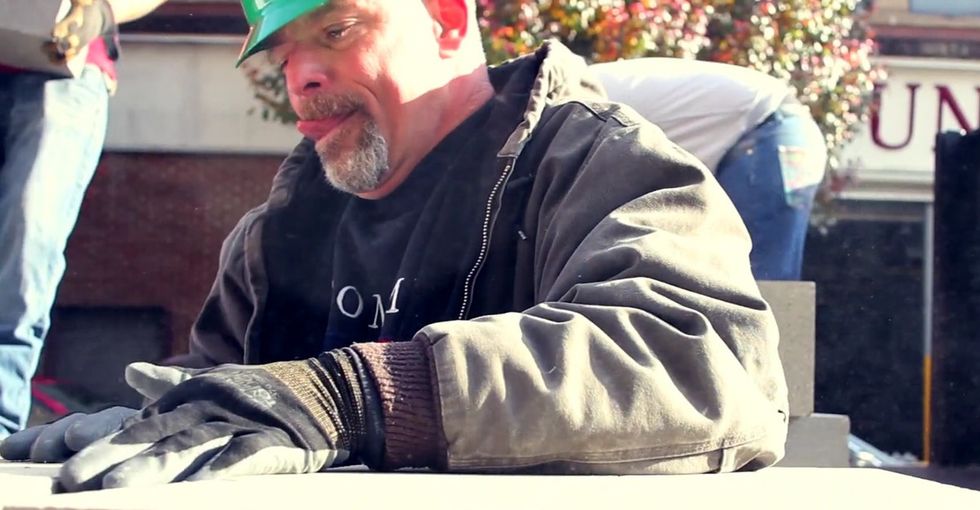 Last May, when the Northern California city of Santa Rosa announced they were temporarily putting up 70 socially distanced tents for people experiencing homelessness in the parking lot of the Finley Community Center—a popular park and aquatic complex where families regularly gather for recreation—residents of the upscale neighborhood revolted.

According to the Los Angeles Times, some of the commentary from the hundreds of people who complained about the proposed 'tent city' included:

"Will there be a list of everybody who decided to do this to us and our park, in case we want to vote them out?"

"This is a family neighborhood."

"How can we feel safe using our park?"

Residents' concerns included the potential for crime, drug use, trash, and disease—all things that the city would directly address in the project. But notable in the exchange between leaders and residents is that the officials weren't asking residents for permission to create the camp; they were simply informing them they were doing it.

This woman almost dropped out of school due to poverty. Now she's helping others stay in school.