You may already know about her epic swim from Cuba to Florida, but do you know what happened after?

We've all heard that little in our head voice saying "Don't give up!" when things get tough. Well, after this TED Talk, now my little voice sounds a lot like this amazing long-distance swimmer. 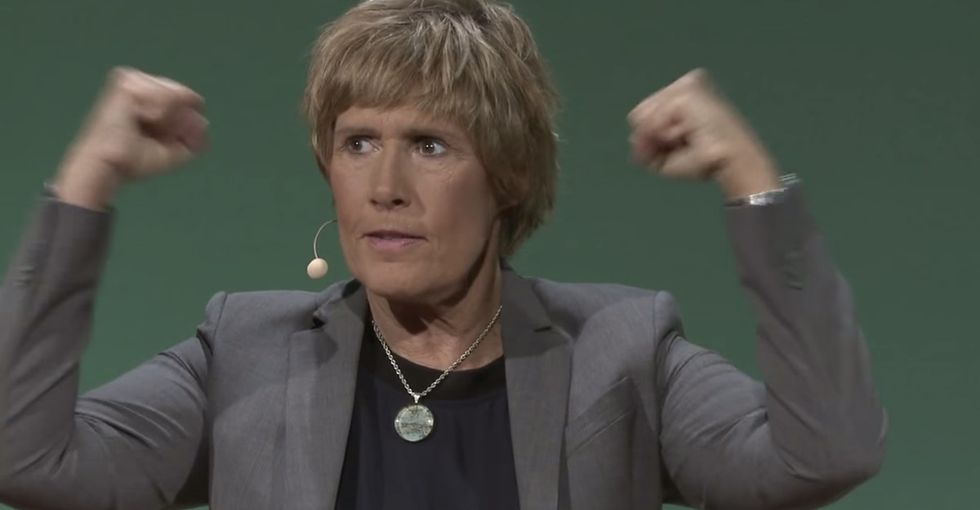 This talk is one in a series from NPR's TED Radio Hour. You can check out the full hour here.

Software developer Angie Jones' recent girls trip revealed that America still has a long way to go when it comes to race.

To most, that's not surprising. But what's unique is how the specific experience Jones and her friends went through revealed the pervasive way systemic racism still runs through our culture.

Jones is the Senior Director of Developer Relations at Applitools, holds 26 patented inventions in the United States of America and Japan, and is an IBM Master Inventor.

On July 27, she tweeted about a flight she took with nine other Black women and they all sat in first class. "People literally could not process how it was possible," she wrote. "Staff tried to send us to regular lines. Passengers made snide remarks. One guy even yelled 'are they a higher class of people than I am?!'"