‘Yes’ And ‘No’ Might Seem Pretty Simple, But That Doesn’t Mean This Chart Isn’t Very Necessary

"No means no" is a very important lesson, but it's far from the end of the story. Get clear for yourself what consent looks like so you can also be clear when you're thinking it might be sexytime with someone else. 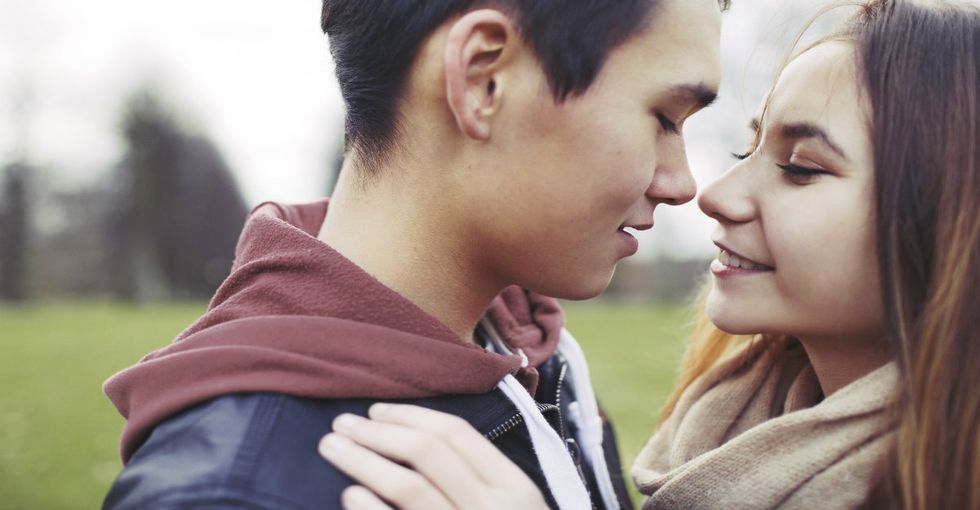 As we see viral videos of people ranting about mask mandates being tyrannical government overreach, the Daily Show with Trevor Noah reminds us that people said the same thing about seatbelt mandates back in the day.

A video of news footage from 1986 shows several people complaining about how requiring seatbelts was a violation of their freedom and how they weren't going to comply. It's really something to see now. Watch:

Keep Reading Show less
culture
Get stories worth sharing delivered to your inbox
By signing up you agree to Upworthy's privacy policy.
Trending Stories
More