What's The Word For When Your Government Does Something That Makes You Want To Vomit?

I'm pretty disgusted at what the American government is doing right now. They're using the argument of "national security" to justify their bullying and it's not making me feel safer as an American. Here's whats happening: The email provider that NSA whistleblower Edward Snowden reportedly used came under intense pressure from the US to surveil its 350,000 users. But instead of caving, the owner of the company stood his ethical ground. The thing that should bother you the most though, is the fact that we may never get to hear his whole side of the story. This is a video that explains it. 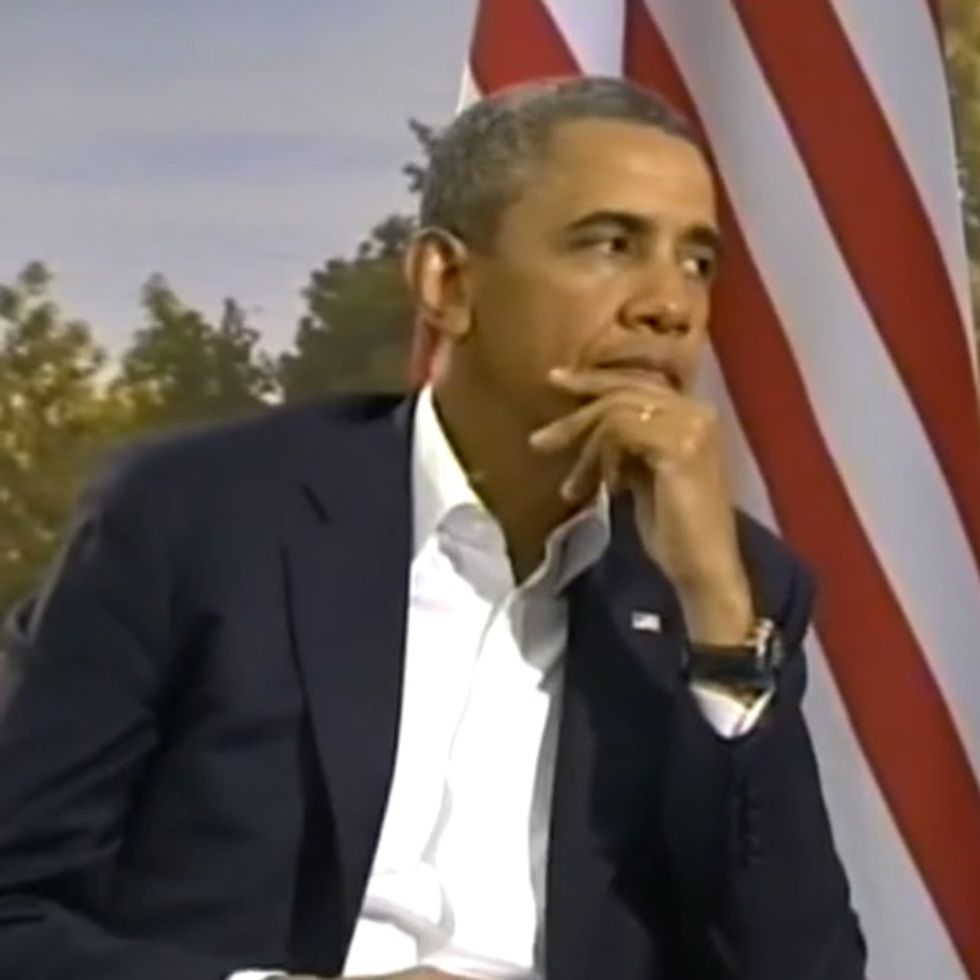 Below is the letter that originally appeared on lavabit.com:

I have been forced to make a difficult decision: to become complicit in crimes against the American people or walk away from nearly ten years of hard work by shutting down Lavabit. After significant soul searching, I have decided to suspend operations. I wish that I could legally share with you the events that led to my decision. I cannot. I feel you deserve to know what’s going on--the first amendment is supposed to guarantee me the freedom to speak out in situations like this. Unfortunately, Congress has passed laws that say otherwise. As things currently stand, I cannot share my experiences over the last six weeks, even though I have twice made the appropriate requests.

What’s going to happen now? We’ve already started preparing the paperwork needed to continue to fight for the Constitution in the Fourth Circuit Court of Appeals. A favorable decision would allow me resurrect Lavabit as an American company.

This experience has taught me one very important lesson: without congressional action or a strong judicial precedent, I would _strongly_ recommend against anyone trusting their private data to a company with physical ties to the United States.


They also note that "Defending the constitution is expensive!" And they're totally right. So if the right to privacy and free speech matters to you, then maybe consider donating to the Lavabit Legal Defense Fund.