What If We Had A Case Study On Raising Pay For Teachers? Oh, Wait, We Do!

Ever since battles over state budgets began with the Great Recession of 2008, teachers have been attacked regularly. Well, there happens to be a state that went against the grain before all of this began and actually sought to raise the salaries of teachers rather than make them live with less. In fact, it worked, and the former governor of that state is pushing to do it again. 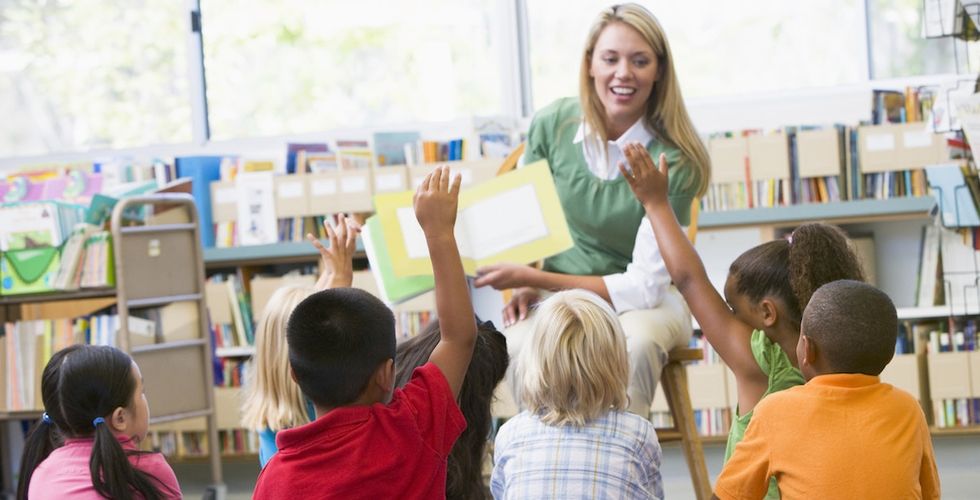 Here is the full article about what they did in North Carolina (raising teacher salaries to the national average, that is, to great success for teachers and students both). Word.

Keep Reading Show less
olympics
Get stories worth sharing delivered to your inbox
By signing up you agree to Upworthy's privacy policy.
Trending Stories
olympics
Family