This is the woman who saved the little girl from being abducted yesterday. Show her some love. 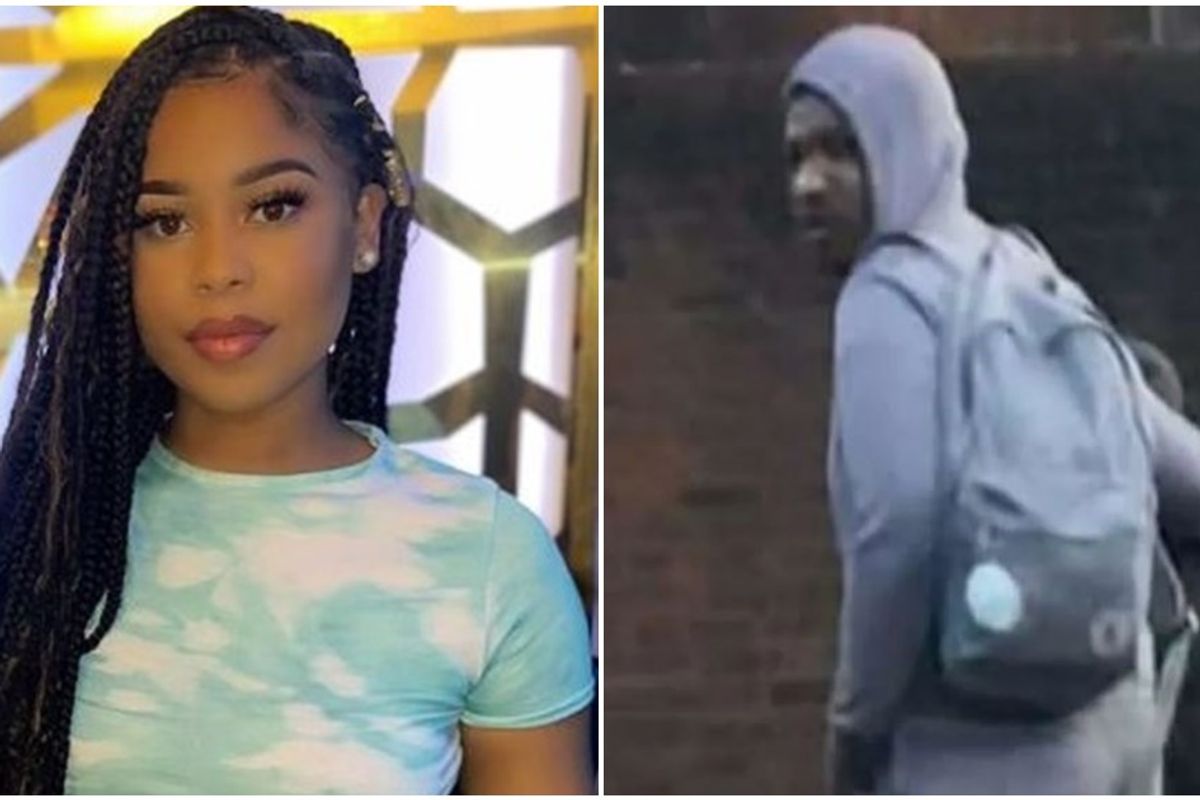 A London woman's incredible instincts and bravery helped save a young girl from being abducted on Tuesday morning. Now, we have a face to connect with the heroic act.

Ashanti, who goes by the name @shansdeya on Twitter, says her little sister, Zian, alerted her to the abduction saying "something was not right."

So Ashanti walked outside in the residential area of Mitcham in south-west London. Where she saw a man walking suspiciously with a young girl.

She followed the man and filmed him until he finally let the young girl go and ran away. Later Tuesday, police arrested a man named Kadian Nelson in nearby Tooting who appears to be the attempted kidnapper.

Police found the man after the video taken by Ashanti went viral online. The chilling footage shows the kidnapper walking with the little girl held close to his body with his hand over her mouth.

In the video, Ashanti paces the man, demands that he "Let her go" and asks "What are you doing with her?" The man replies, "This is my sister, this is man's family."

"So what are you doing in the corner with her?" she asked and he responded by asking: "Why are you stalking, man?"

But Ashanti didn't believe the abductor and kept on his trail. Doing so put her life at risk but she wouldn't let him run off with the girl. When Ashanti finally reached him, the man let go of the girl and ran away. The young girl was terrified, telling Ashanti, "Thank you. Thank you."

Security footage taken in the area shows the man grabbing the little girl.

After the video went viral, a group of vigilantes searched the neighborhood for the man, eventually making their way to his residence. Police had to tell them to leave the area as to not interfere with the investigation.

People are calling Ashanti a hero, but she says her sister is the one who should be getting all the credit.

"I wish I could thank you all individually, I'm not a hero Im just glad I had the courage to follow through," she wrote on Twitter.

"My little sister is the real hero here, she's 11 years old and was able to notice that something was not right and called me straight away," she added. "Otherwise I wouldn't have been able to save that little girl."

Emma Stevenson has started a Just Giving campaign to reward Ashanti and Zian for their incredible bravery.

"Let's get these girls a reward from our community as a massive thank you," Stevenson wrote on the campaign site. "Who knows what else that poor girl would of gone through it wasn't for the quick thinking and actions of Zian?"