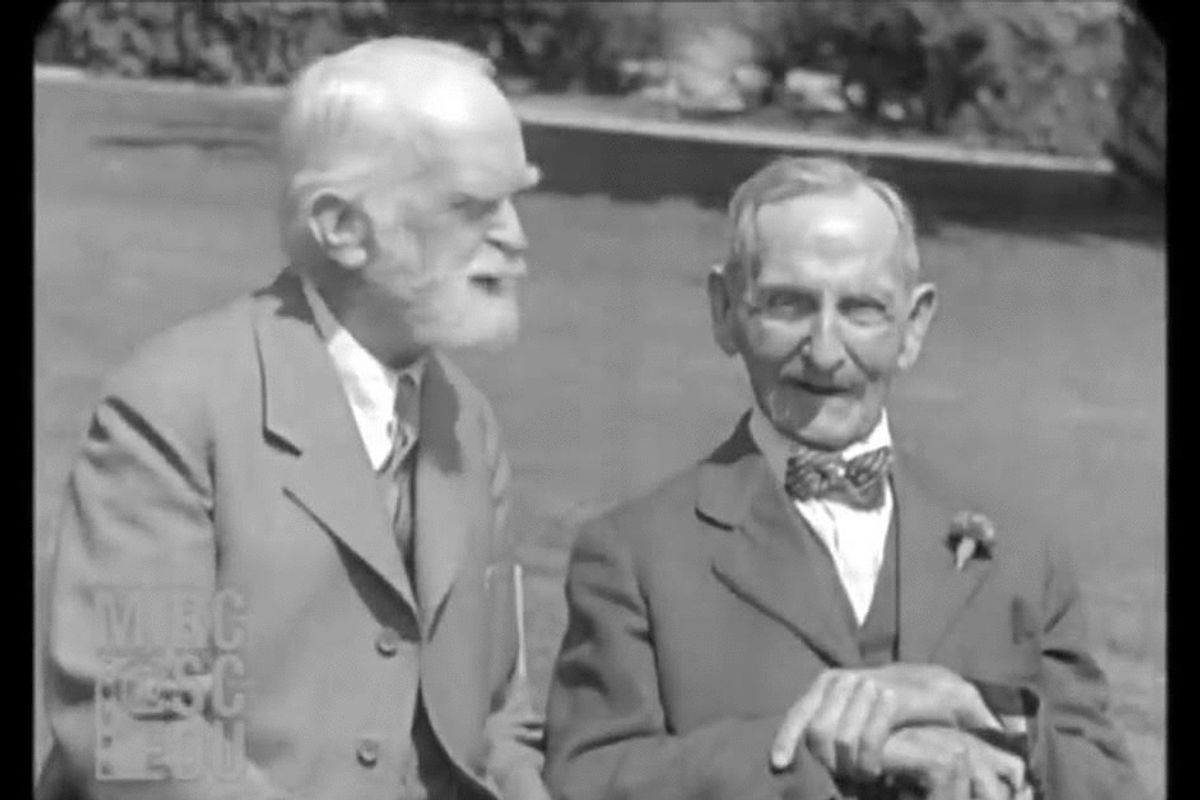 In 1929, Galusha Marion Cole was interviewed in Pasadena, California, and claimed to be 103 years old at the time. Making it past the century mark was a very rare feat back then. It's even more remarkable when you consider he lived through the Civil War, the deadliest conflict in American history.

A little research shows that he was actually born in 1837 (not 1826), but it's still incredible to see and hear from someone who was alive during the 1830s captured on film. In the video Cole is asked what an ideal world would look like and it's not much different than the one many wish for today.

"I would have people honest with each other and do away with any bad habits if they have any."

Pretty sound advice from a man who attributed his longevity to never drinking or smoking.