These German pilots stopped the deportation of over 200 asylum seekers on their flights. 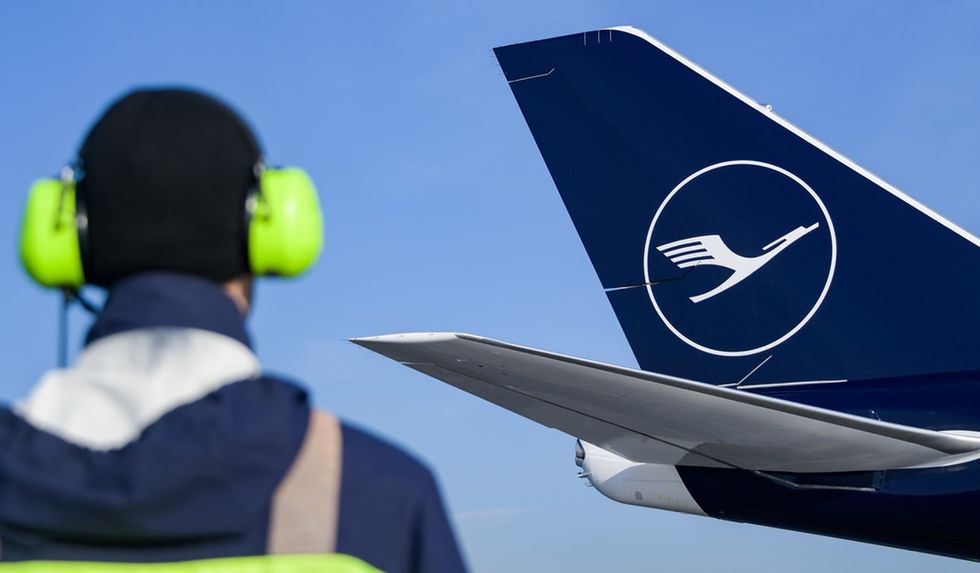 Germany has become a focal point for the immigration debate in Europe.

The European nation has opened its doors to asylum-seekers and refugees looking for a safe haven. Recently, Chancellor Angela Merkel agreed to accept 10,000 U.N. refugees into the country; between January and July 2017, Germany reportedly accepted approximately 117,000 asylum seekers.

What happens to asylum seekers who are turned away? Unfortunately, if they appeal the decision regarding their rejected asylum applications and are denied, they risk deportation. According to Germany's Office of Immigration and Refugees, the country has rejected 210,000 asylum seekers.

But several German pilots have been preventing asylum seekers from being deported in a truly "Hail Mary" fashion.

Throughout all of 2017, these pilots refused to fly planes set to deport 222 Afghan asylum seekers. The stand down from these flights comes from a controversial European Union decision to designate Afghanistan as a "safe country of origin." The designation resulted in many Afghan nationals losing their asylum status.

Out of all the flights that refused to take off, 85 were operated by Lufthansa (or its subsidiary Eurowing). Most of these flights were scheduled to take off in Frankfurt and Düsseldorf, where, according to Quartz, the #WelcomeUnited campaign often holds their pro-refugee protests.

These pilots risk being punished with disciplinary measures for refusing to fly on moral grounds. However, it should be noted that some had other reasons for refusing to take off. For instance, they could cite "security reasons" for not flying a plane. "If [a pilot] has the impression that flight safety could be affected, he must refuse the transport of a passenger," Lufthansa spokesperson Michael Lamberty said in a statement to the German press.

Unlike the U.S., Germany's federal government is barred from conducting and enforcing deportation, meaning that deportation is the responsibility of the local and state governments. Therefore, these protests add more obstacles to the successful deportation of asylum seekers.

Pilots refusing to fly deportation flights are just one example of activists and airline companies pushing back against deportations.

In July, Swedish activist Elin Errson made headlines for live-streaming her refusal to sit down because an Afghan man on the flight was about to be deported.

"I want him to get off the plane because he is not safe in Afghanistan," Errson said in her live-stream. "I am trying to change my country's rules. I don't like them. It is not right to send people to hell."

This is what a human rights defender looks like. Inspiring footage of young Swedish woman stopping the deportation… https://t.co/SsICIXxLEn
— Stefan Simanowitz (@Stefan Simanowitz)1532425398.0