The Story Behind Tampons Isn't Gross — It's Super Fascinating

I guess I had never really thought about where tampons came from. And now? I can't get $32,000 out of my head. 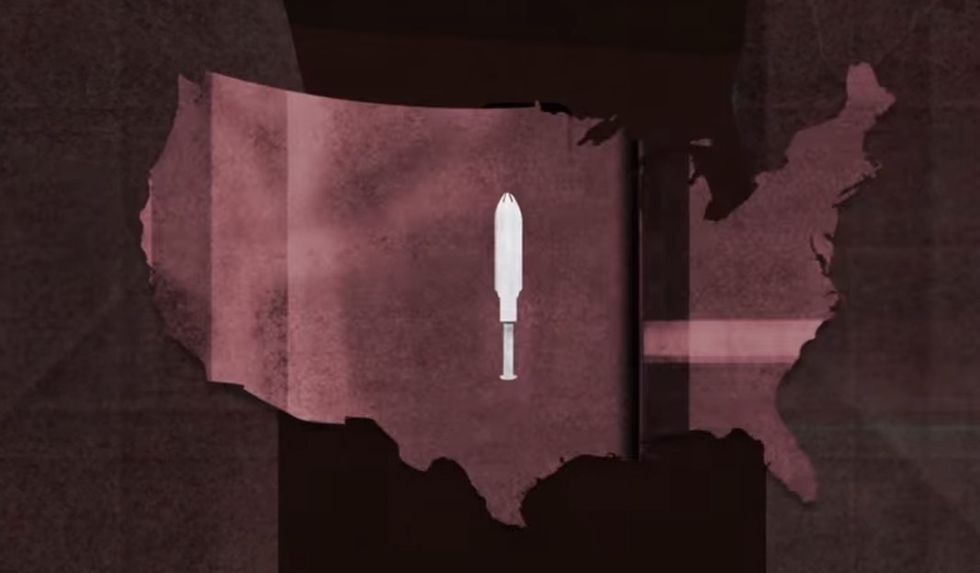 1. Tampons were invented by a male doctor, Dr. Earle Hass, in 1933, after a trip to California.

But the "idea" of tampons goes back as far as ancient Egypt!

5. Tampons started really getting popular during World War II, when women started doing the jobs of men for real.

This little tidbit was particularly CRAZY to me. That was *so* not long ago!

More fun facts in the video below: