Playing a sex worker on TV gave Maggie Gyllenhaal a new perspective on the industry.

'The Deuce' actress echoes activists' push for decriminalization in a recent interview. 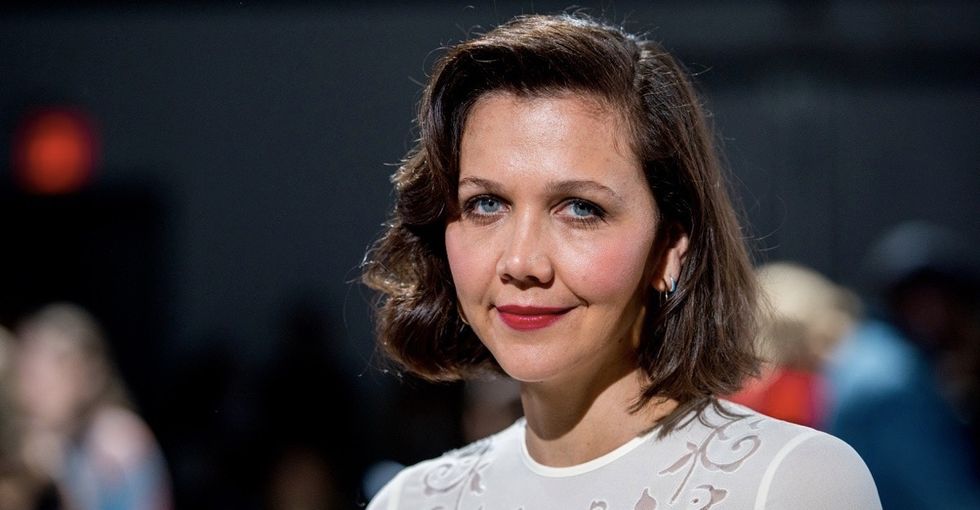 Fresh off her role as a sex worker in Showtime's 70s-era drama "The Deuce," Maggie Gyllenhaal thinks it's time we decriminalize sex work.

In an interview with Elle, Gyllenhaal shared her thoughts on the industry portrayed on the small screen, saying, "My instinct is to say decriminalize it and make sure everybody's safe, healthy and taken care of."

It was a passing remark in Gyllnhaal's interview, but for many activists, the fight to decriminalize sex work is central to their own well-being and human rights.

In 2015, human rights organization Amnesty International came out in favor of decriminalizing sex work, noting that the continued criminalization of the industry fosters a culture of a sort of permanent societal underclass filled with workers who are regularly assaulted and discriminated against in housing and healthcare.

The following year, Amnesty International published a full policy recommendation, stressing that they support decriminalization of sex work that doesn't involve coercion, exploitation, or abuse — this is key, given that opponents of decriminalization often conflate willful, consensual sex work with human trafficking.

"We want laws to be refocused on making sex [workers'] lives safer and improving the relationship they have with the police while addressing the very real issue of exploitation," wrote Tawanda Mutasah, senior director for Law and Policy at Amnesty International. "We want governments to make sure no one is coerced to sell sex, or is unable to leave sex work if they choose to."

In 2012, the World Health Organization came out in favor of decriminalization, arguing that existing anti-sex work laws prevent workers from accessing necessary healthcare, and in effect, contribute to increased risk of HIV/AIDS within that population. This conclusion was later backed up by a 2014 study published at The Lancet, which suggests that decriminalization could "have the largest effect on the course of the HIV epidemic."

Blogs like the sex worker-run Tits & Sass and groups like the New York-based Red Umbrella Project and Canada's Safe Harbour Outreach Project shine a light on the struggles and injustices faced within the industry — many of those injustices coming as a direct result of criminalization.

There are a lot of really good reasons to decriminalize sex work, and it's good to see that Gyllenhaal is on the right side of this issue.

She may not be a sex worker (she just plays one on TV), but at least that's helped give her the perspective and empathy necessary to lend her voice to support those who are and have been.

This article originally appeared on 10.05.15

Keep Reading Show less
Get stories worth sharing delivered to your inbox
By signing up you agree to Upworthy's privacy policy.
Trending Stories
covid-19
Science & Technology