Author and speaker Brené Brown wants a tool that's used often in the course of our kids' education to go away forever. I'd really like to see it happen. 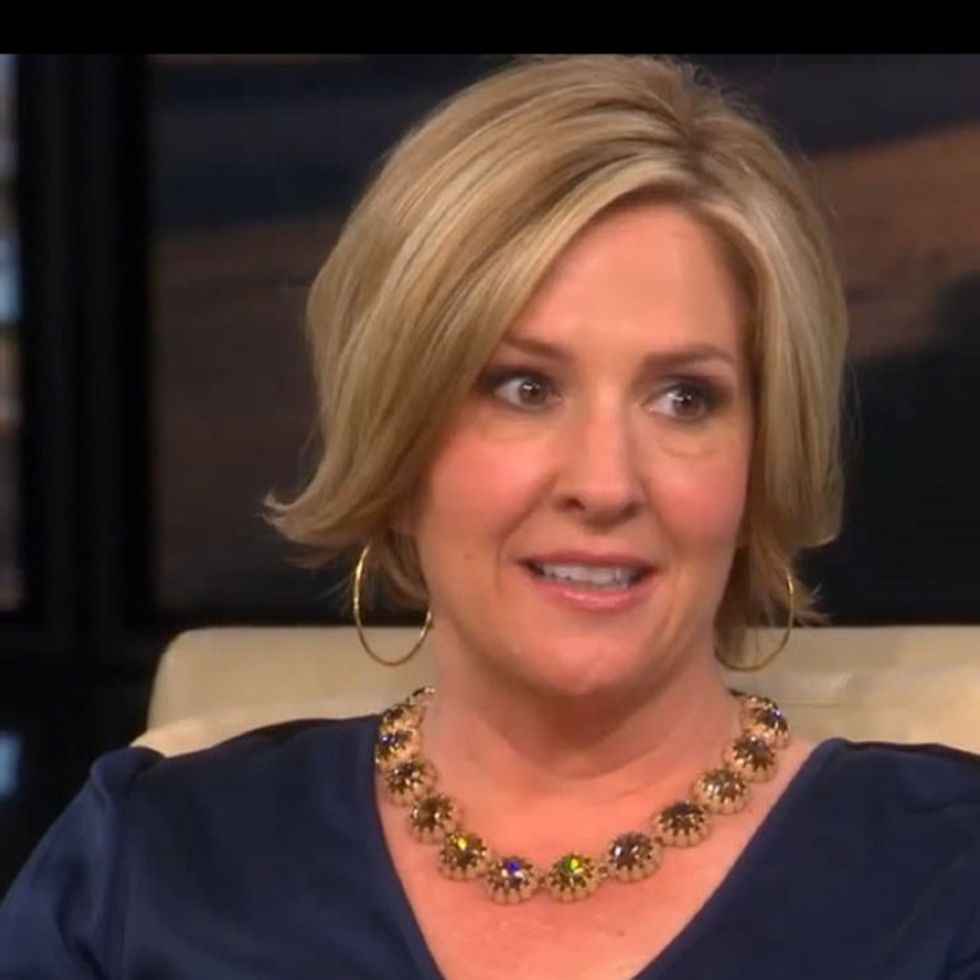 The original clip YouTube has been removed, but you can watch the video here. Scroll down — it's the final one on the page.

Note: Brené Brown used an extreme example of shaming in this interview. While most occurrences aren't so blatant, shame is still prevalent in classrooms, as it is in many areas of our lives. She explains shaming in the classroom further in this blog post and clarifies how she feels about teachers — she's one herself!