One List That America Should Be Ashamed To Be On. And Iraq Is Barely Beating Us.

In 2013, the United States ranked sixth globally in prisoners put to death. Also, we fact-checked this: 1 in 10 prisoners on death row are innocent. 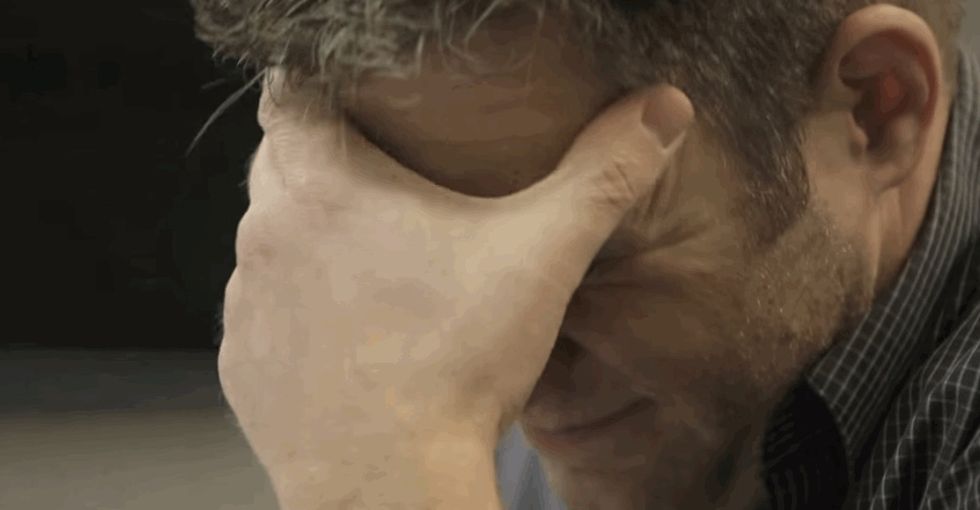 Watch the video below and get some fact-checked context:


The only countries in front of the U.S.: China, Iran, Iraq, Saudi Arabia, and North Korea.

That is not a list I'd like to be a part of. Research has shown that 1 in 10 people on death row are actually innocent and later end up being exonerated. On top of that, it costs, on average, three times as much to put prisoners to death as it would to let them rot in a prison cell for the rest of their natural lives.

To me, this is not acceptable. Here's the thing. I'd be totally for the death penalty if it actually worked as a deterrent. I'd be for the death penalty if it didn't accidentally end up killing innocent people. I'd be for the death penalty if it was actual justice, rather than simple revenge. But it's none of those things. We don't live in a perfect world. Humans make mistakes. And I'd rather have the unintentional imprisonment of an innocent man on my conscience than his death. Death is irreversible. And three times more expensive. If you want to look at it from a punishment standpoint, I think rotting in a cell for the rest of your natural life is far more miserable than getting to skip out early. Every day, they'd have to actually think about what happened. And live with that.

The good folks at "The Penalty" would like to help make people aware of the destruction the death penalty causes.

Today is my birthday, for the reals. If you'd like to help me give someone a present on my birthday, you can donate here. If you can't swing that, sharing would be a nice way to help more people see it (and celebrate my birthday).