In 2019, Americans went to the library more often than the movies 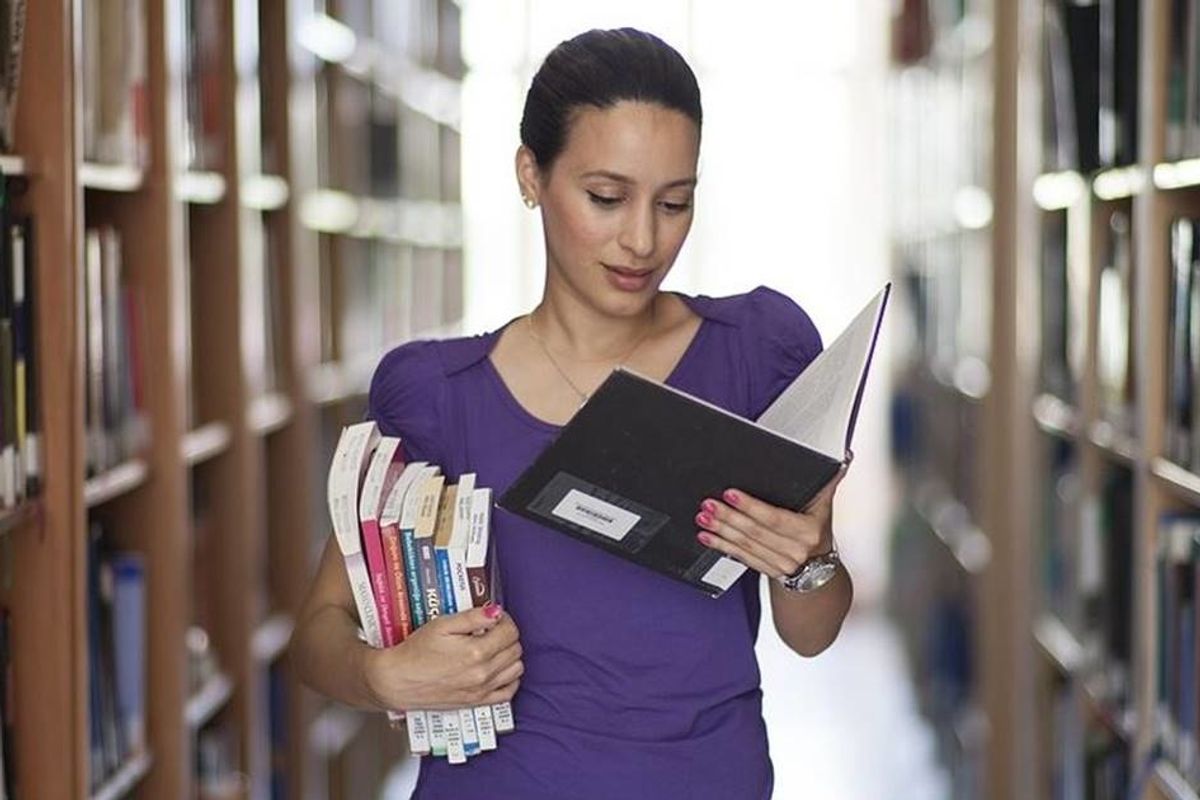 A recently-published Gallup poll found that Americans visited the library far more often than any other cultural institution in 2019.

The poll found that the average American visited a library 10.5 times a year. According to the American Library Association, there were 1.4 billion in-person visits to the public library in the U.S. in 2016, the equivalent of about 4 million visits each day.

That more than doubles the average Americas tip to the movies (5), sporting events (5), theatrical or musical performances (4), and trips to the museum (2.5).

"Despite the proliferation of digital-based activities over the past two decades—including digital books, podcasts, streaming entertainment services and advanced gaming—libraries have endured as a place Americans visit nearly monthly on average," poll author Justin McCarthy wrote.

"Whether because they offer services like free Wi-Fi, movie rentals, or activities for children, libraries are most utilized by young adults, women, and residents of low-income households."

The last time Gallup took a similar poll n 2001, Americans' average annual trips to the library were about the same. This year's poll found that Americans have also increased the number of trips they take to national parks by 1.3 and museums by 0.7 visits.

Over that period, the average has American visited the movies one time less each year. That tracks an overall theme for the film business.

In 2019 movie attendance hit a 19-year low. There are many reasons for this dip in attendance, but the popularity of streaming services has taken a big chunk out of the movie business. Piracy has also reduced attendance.

While the fact that Americans still love heading to the library is great news for communities, the strength of the public institution is at odds with an overall trend in American life: we're reading fewer books.

The media landscape has changed dramatically over the past few years with the emergence of video games and social media taking up a lot of Americans leisure time. But, according to Caleb Crain at The New Yorker, television is still the number one foe of the written word.

"Television, rather than the Internet, likely remains the primary force distracting Americans from books, Crain writes. Noting that the average amount of time Americans spend per night is actually still on the rise.

Even before he became president, Donald Trump was known for his unhindered use of Twitter. He and his many press secretaries have lauded the president's frequently used and abused social media account as his way of connecting directly with the people, but if you scroll through his feed, it usually seems more like a venue for him to brag, bully people, and air his grievances. Oh, and lie a whole bunch.

Then there is Steak-umm, the anti-Trump Twitter account. And by "anti-Trump" I don't mean against Trump, but rather the opposite of Trump. Instead of griping and sharing falsehoods that constantly need fact-checking while being the single biggest source of coronavirus misinformation, Steak-umm use their account to share helpful tips for avoiding misinformation in the midst of a confusing pandemic, to explain psychological concepts like "cognitive dissonance" and "dualism," and to encourage people to really examine and think about things before sharing them.