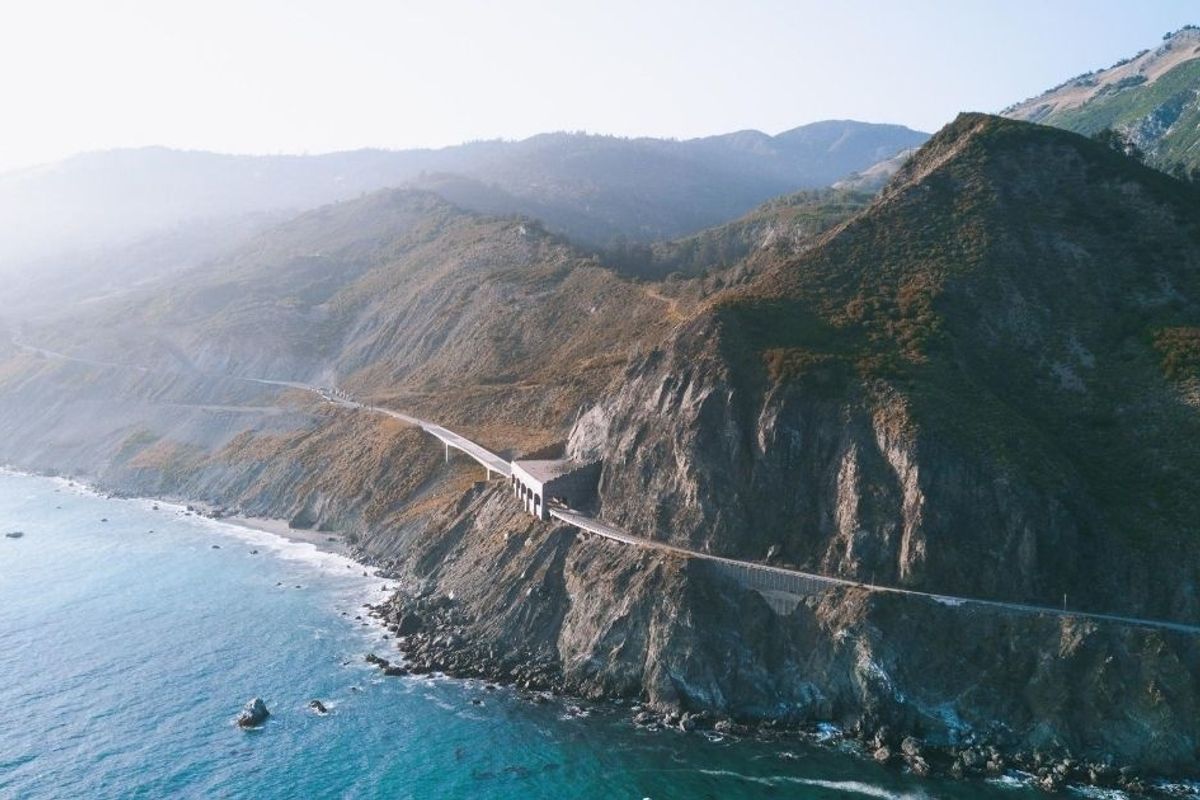 The indigenous people of the Big Sur area of northern California have been a landless group for 250 years. Taken from their ancestral homelands by Spanish colonials and sent to three different missions to be converted to Catholicism, the already small Esselen Tribe of Monterey County was nearly decimated.

"The missionaries were here to save the souls of the heathens, as they called us," the official website of the Esselen Tribe states. "In this way they hoped to take the land for the Spanish king, Carols III. This had severe consequences for the Esselen and other tribes that called these mountains their home. There were four other tribes that were also affected by the missionary's efforts for salvation."

Prior to colonial invasion, the Esselen had inhabited the Santa Lucia Mountains and the Big Sur coast for 6,000 years. Now, they are taking back almost 1200 acres of that land, with the help of a $4.5 million grant from the California Natural Resources Agency.

The grant made it possible to transfer the land from the Portland, Oregon-based Western Rivers Conservancy to the tribe. The Conservancy had negotiated to purchase the land with the intention of transferring it to the U.S. Forest Service, but local residents were concerned about increased use of the land and whether the Forest Service would have the resources to care for the land. As the Conservancy began working with the Esselen people, they tapped into the grant, which came from a taxpayer-funded bond that included $60 million for acquiring Native American natural, cultural and historic resources in California.

"It is beyond words for us, the highest honor," Tom Little Bear Nason, chairman of the tribe, told KTLA 5. "The land is the most important thing to us. It is our homeland, the creation story of our lives. We are so elated and grateful."

According to The Hill, the land is a ranch just south of Carmel-By-The-Sea, and is a little larger than the Golden Gate Park in San Francisco. Nason says that the tribe will build a sweat lodge and village to conduct traditional ceremonies and teach the public about Esselen culture. No permanent homes or businesses will be built on the land.

"We're the original stewards of the land," Nasion said. "Now we're returned. We are going to conserve it and pass it on to our children and grandchildren and beyond."

Congratulations to the Esselen people on this historic win.

From Your Site Articles
Related Articles Around the Web
native americans