Meet some people who actually want you to go to prison. You'll be shocked at why. Not really... 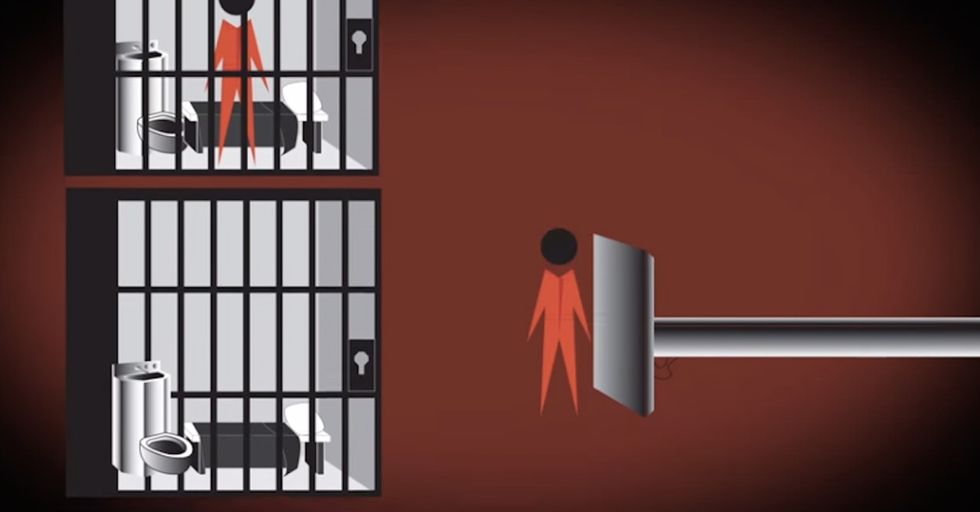 Some prisons are bought and sold to huge companies that then receive promises — and contracts — from states to keep them full. What's the reason for this, other than lining pockets?

The numbers are pretty interesting:

Pretty scary, right? Something tells me that the companies who make money for more prisoners are fighting marijuana legalization laws — and lots more — because they'll make more money.