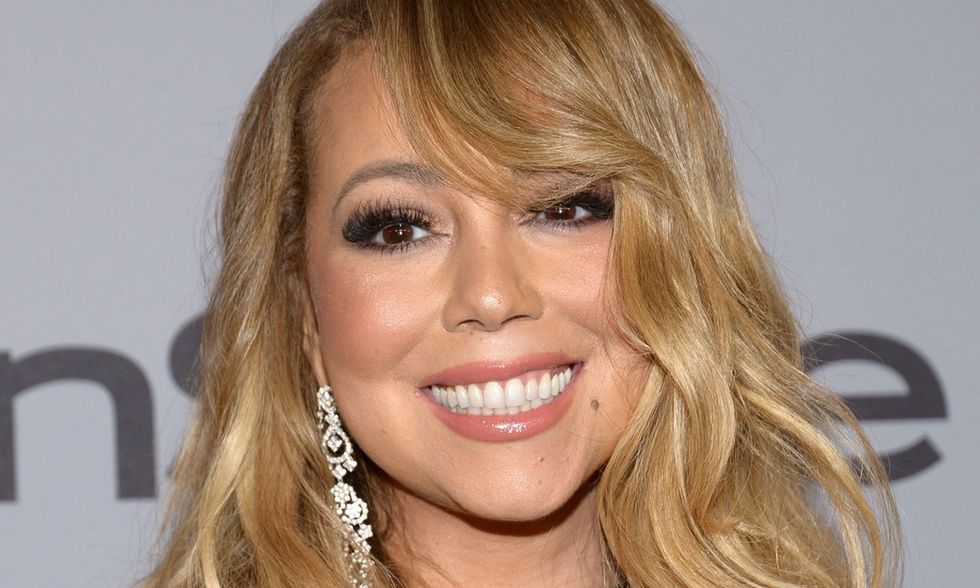 For years, international pop icon Mariah Carey was living with a condition that greatly affected her life — but she kept it a secret and even refused treatment.

In a new interview, Carey revealed that she was diagnosed with bipolar II disorder back in 2001 after a mental breakdown. However, fear of being publicly outed led her to keep the diagnosis a secret, and refuse treatment, until recently.

"I lived in denial and isolation and in constant fear someone would expose me," she said. "It was too heavy a burden to carry and I simply couldn’t do that anymore. I sought and received treatment, I put positive people around me and I got back to doing what I love — writing songs and making music."

A number of other public figures have come forward in recent years with their own stories of living with mental illness. The positive response to those stories helped Carey seek treatment and speak publicly about her own experiences.

"She's hoping she can have the same sort of positive impact with other people," People magazine editor-in-chief Jess Cagle said.

"I'm just in a really good place right now, where I'm comfortable discussing my struggles with bipolar II disorder," Carey said. "I'm hopeful we can get to a place where the stigma is lifted from people going through anything alone."

Carey's public behavior has been scrutinized and even mocked for years.

Carey has gone through a number of highly scrutinized public incidents throughout her career. Most recently, she was attacked online relentlessly following a 2016 New Year's Eve performance rife with technical difficulties (and what was perceived as an odd reaction to them).

Now that she's sharing her story, those incidents are placed in a different light, whether or not they were directly tied to her bipolar disorder. And they also can help to serve as an educational moment about how we can all react more sensitively to public figures during "embarrassing" or "awkward" moments.

Carey revealed that she's been going to therapy and taking medications that have helped bring her symptoms under control.

"It can be incredibly isolating," Carey said of living in secret with her condition. "It does not have to define you and I refuse to allow it to define me or control me.”

Every time a public figure like Carey opens up about mental health, it reduces stigma and increases acceptance.

No one is required to share private details of their life that they may want to keep private. And not everyone's experience is the same. But when beloved figures like Carey — or famously "strong" celebs like Dwayne "The Rock" Johnson — come forward to share their vulnerabilities, it makes it a little easier for the next person to do the same.

Mariah Carey showed a tremendous amount of bravery by coming forward to tell her own story, and she's also doing a service to anyone out there navigating their own personal mental health journeys.