If I Caught My Kid Making One Of These Videos, I'd Be ... Really Proud, Actually

This important message is brought to you by kids under 18 who give a crap about the future of their country. 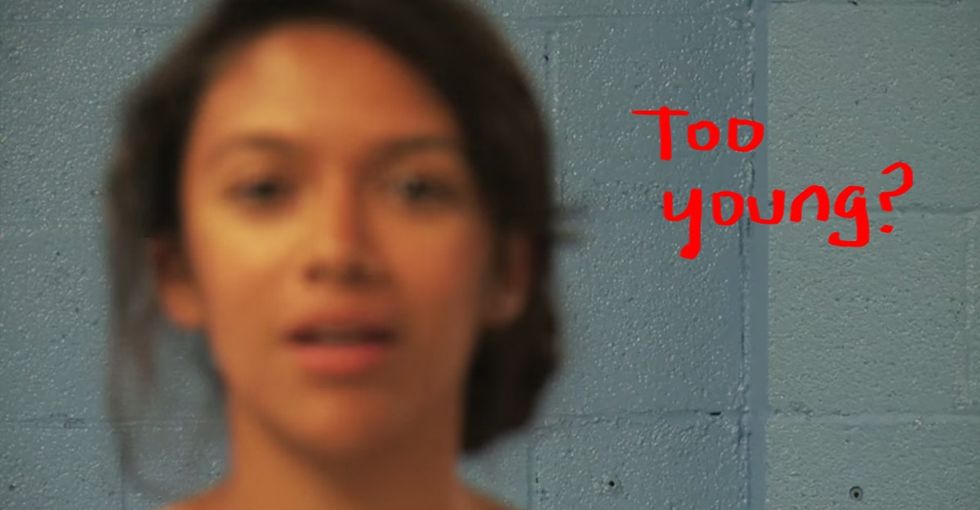 Well, here are some numbers that might do the trick.

Young voters are a powerful but consistently under-represented voice at the polls. In 2012, voters 18 to 29 made up over 20% of the eligible voting population, but only 15% of them actually voted.

Both groups are voting at rates far lower than in 1964, the year just before the passage of the Voting Rights Act, one of the most effective civil rights laws in the history of the U.S.

The VRA is a perfect example of what's possible when people are pissed off enough not just to vote, but to be united and engaged on things that matter.

I'll be the first to admit that I'm cynical of voting as a way to bring about the change that so many people want and need. Elections have been soiled by corrupt corporations, wealthy individuals, politicians, and even our own Supreme Court.

But I still do it. Because it's really the *least* any of us who have a problem with the way things are should do. And because no matter how f&%#d up federal politics may be, I still believe local and state elections can make a difference in people's lives.

If you're able to vote but weren't planning on it, I hope you'll give it a second thought. There are a lot of folks — kids included — who would do it in your place if they could.

And if you're too young to vote, join these other young people in spreading the message to get out the vote.