He called 911 when he needed help. He will always regret it.

When we have an emergency or need help, most of us call 911. Well, some people can't do that. 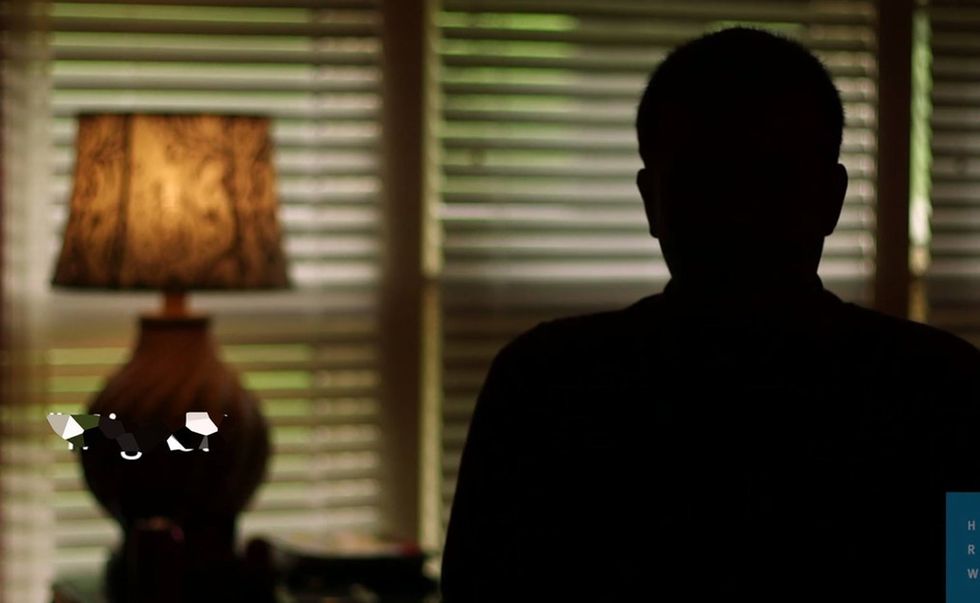 Imagine calling for help ... and then being punished.

Miguel called the police and found himself in trouble because he's an undocumented immigrant, even though he was the one who called and asked for help.

So the thing they're doing wrong is calling the police? Yep.

When people learn what happens, they stop asking for help.

Miguel says he wouldn't do it again and wouldn't recommend other undocumented immgrants call, either.

And that means offenders aren't facing consequences for their crimes.

It's pretty easy to see how this hurts all of us, isn't it?

States and cities are fighting back.

Because implementing Secure Communities is making it difficult for local law enforcement agents, like police officers, to do their jobs, many cities and states are passing laws and rules that limit their cooperation with Secure Communities.

So now states and cities are spending local taxpayer money to pass laws to avoid enforcing federal programs. Excellent use of time and money, amirite?! Uhhhh, no. And more importantly, there's the issue of people not being able to ask for help. You can watch the video and share this post if you see the problem here.