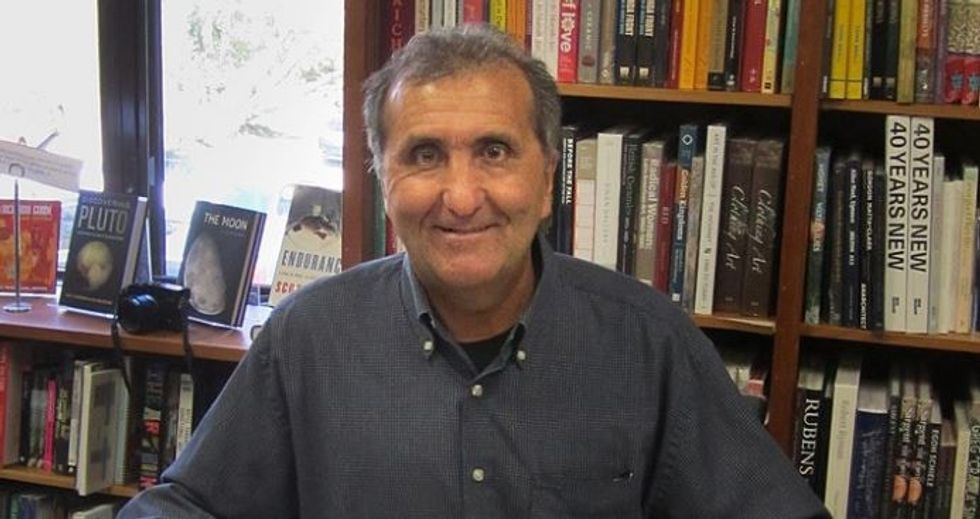 Former White House photographer Pete Souza has earned over 2.1 million Instagram followers for sharing his beautiful and revealing photos of the Obama family during his two terms in office.

In the Trump era, he’s often used his social media platform to compare and contrast the two presidents.

After Melania Trump refused to hold the president’s hand, he shared photos of Michelle and Barack in a loving embrace.

Souza considers himself apolitical, he also covered the Reagan White House from 1983 to 1989. However, he trolls Trump because he believes he has disrespected the office of the presidency.

“I think what’s changed me is... he disrespects the office of the presidency and he disrespects other people,” Souza told CCN’s Jake Tapper. “He bullies people, he lies, he calls you guys ‘the enemy of the people,’ he doesn’t believe our own intelligence agencies, he trashes his own attorney general, and what he calls ‘his Justice Department.’ There’s just too many things that is not normal for a president to be doing.”

Souza recently shared a photo series from a 2014 speech in Austin, Texas in which Obama was heckled by critics in the audience.

Obama’s reaction stands in stark contrast to Trump, who has urged his crowds at his campaign rallies to beat hecklers.

President Obama was in Austin, Texas, back in 2014 to give a speech on the economy. When he brought up immigration towards the end of his remarks, a couple of young men started heckling him.⁣

"I’m sorry, what are you yelling about now?," the President said back. "Sit down, guys. I’m almost done. I’ll talk to you afterwards, I promise. I’ll bring you back. I’m wrapping things up here."

"I’m on your side, man," the President replied. "Sit down, guys, we’ll talk about it later, I promise."

And finally he was able to finish his talk.⁣

As he was walking offstage, he motioned to the two young hecklers in the crowd to come backstage.⁣

And then sure enough, President Obama–in private, away from the glare of the media–engaged in a conversation about immigration policy with these two young men, under the watchful eye of the Secret Service:

This article originally appeared on 02.21.20