People are comparing COVID-19 deaths to the flu. Here's why it doesn't work. 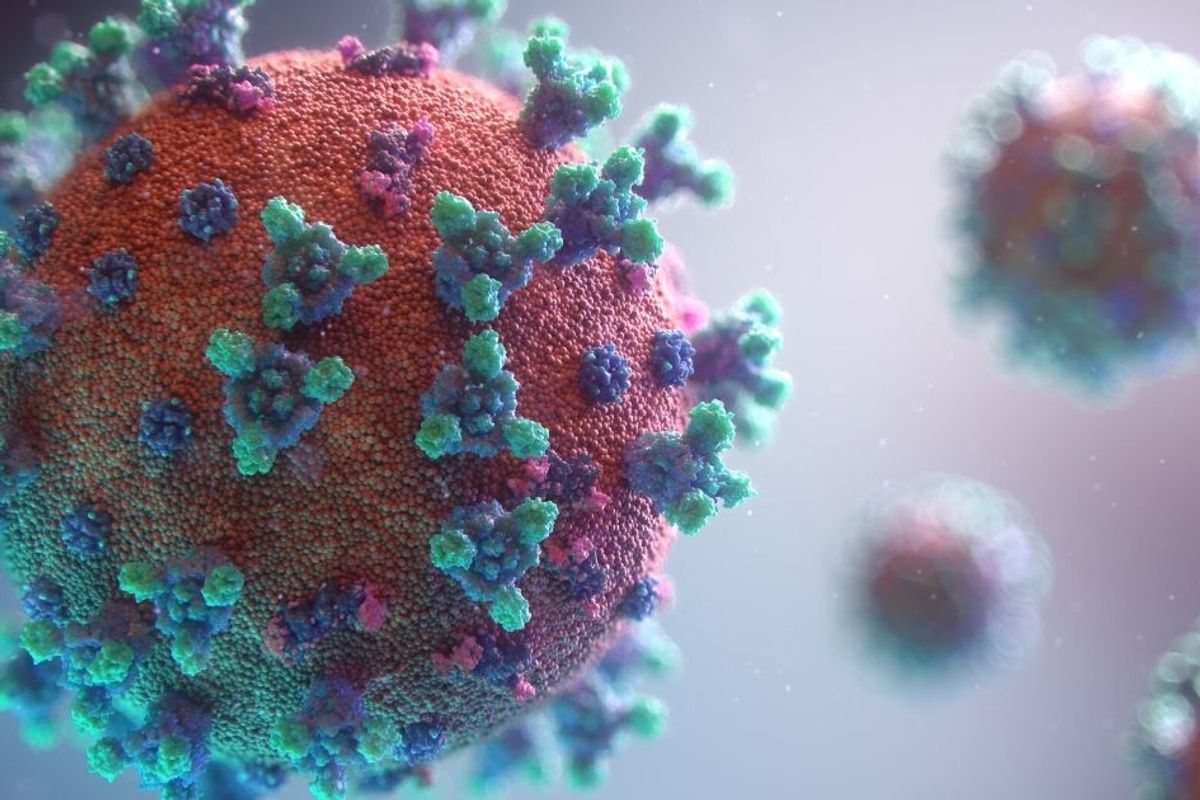 As countries around the world pay rapt attention to the rising number of confirmed coronavirus cases and deaths from COVID-19, some confusion about the mathematics of it all keep floating around.

I've seen countless comments from people who say things like:

"The virus has only killed 20,000 people. The seasonal flu kills 60,000 people each year and we don't shut the country down for that!"

"Far more Americans die of flu/cancer/heart disease/etc. than will die from COVID-19 this year. Why aren't we shutting down the economy for those things?"

The idea that the coronavirus isn't markedly different or worse than the seasonal flu got an early hold in some people's consciousness when the virus first emerged. Part of the problem is that the virality and mortality of the virus hasn't been totally clear. Even Dr. Fauci and colleagues wrote an editorial published February 28 in the New England Journal of Medicine stating that the coronavirus death rates "may ultimately be more akin to those of a severe seasonal influenza (which has a case fatality rate of approximately 0.1%) or a pandemic influenza."

However, with a novel virus, things change quickly and experts' knowledge and understanding change along with it. As we saw numbers begin to emerge from around the world, it became clear that this virus is more contagious and far deadlier than the seasonal flu. Dr. Fauci stated in an interview with Trevor Noah on March 26 that the coronavirus was actually at least twice as contagious and ten times as deadly as the seasonal flu. Though death rates vary widely by country so far, and we won't have a clear picture of that rate for quite some time, it's clear that this isn't your average flu.

Additionally, normal flu seasons vary in severity, but the flu is largely a known quantity. We know there will be flu strains, and epidemiologists construct a vaccine each year based on their most informed guess as to which strains will be circulating the most. So we have vaccines and we have treatments to lessen flu severity, such as Tamiflu. And since flu-related deaths happen fairly evenly throughout flu season, our hospital system doesn't get overwhelmed by them.

Let's hold that thought about overwhelmed hospitals while we look at the other comment about various causes of death.

Yes, based on the numbers of deaths we've seen so far, more Americans die of things other than coronavirus each year. But there are some big "buts" here. Most of those causes of death are not communicable diseases. If shutting down the country for a period of time was guaranteed to save people's lives from heart disease or cancer, I'm sure we'd do that. But we are already doing what we can to try to reduce deaths from things like heart disease, cancer, car accidents, and the seasonal flu.

A viral pandemic gone unchecked is an entirely different beast. We have been watching both the case numbers and the death numbers rise dramatically, even after enacting social distancing and locking down the country.

This chart shows a daily visualization of the increase in COVID-19 deaths in the U.S. compared to the average daily deaths from various causes from March 1 to April 18, 2020. GIve it 10 seconds or so, since the virus deaths start off slow, but then really start really taking off after March 20.

By April 8, you can see that the virus's daily death toll overtakes every other cause of death in America.

This is called exponential growth. I've seen people say that coronavirus has killed 20,000 Americans in four months, making it sound like it was an average of 5,000 per month, but that's not how this works. In January, we had no deaths. In February, just a few. By March 26, we had 1,000. Less than 3 weeks later, we're at around 22,000. That's what we mean by exponential growth. No other cause of death does that.

And again, this is with mitigation measures in place for the past month. Imagine what it would look like if we'd kept up business as usual during the past few weeks and let the virus spread unchecked. This kind of exponential growth in deaths is exactly why nations around the globe have shut down businesses and enacted social distancing guidelines.

The problem is that people see that numbers are not exploding as much as some models indicated they would and think "Oh, this has all been overblown!" They're only seeing some overwhelmed hospitals in select areas and think that means all of the widespread preparations and shutdowns weren't necessary. But that notion ignores the fact that the initial models provided an estimate for what would happen if we didn't shut the country down, which was an absolutely catastrophic outcome with millions of deaths. Without these "extreme" measures, the death toll would be far higher, and more hospitals would be out of beds and ventilators. And it's hard to predict beforehand where a big outbreak might spring up.

And we're not even close to out of the woods yet. Our case and death numbers are still climbing, though experts indicate that we may be at a peak where we might plateau for a while.

But the bottom line is that this virus is not like something we've seen before. The death numbers we've seen so far can't be compared to anything else. And we need to keep on doing what we're doing to keep those exponential numbers under control.