CHART: How Many Minutes Of Work Does It Take To Buy A Beer In Your Country?

People around the world have so much in common, from their hopes for the future, to their love for their families, to their thirst for beer. But unfortunately, we don't all share the same access and opportunities.  Let's raise a glass to working for a more equal world! 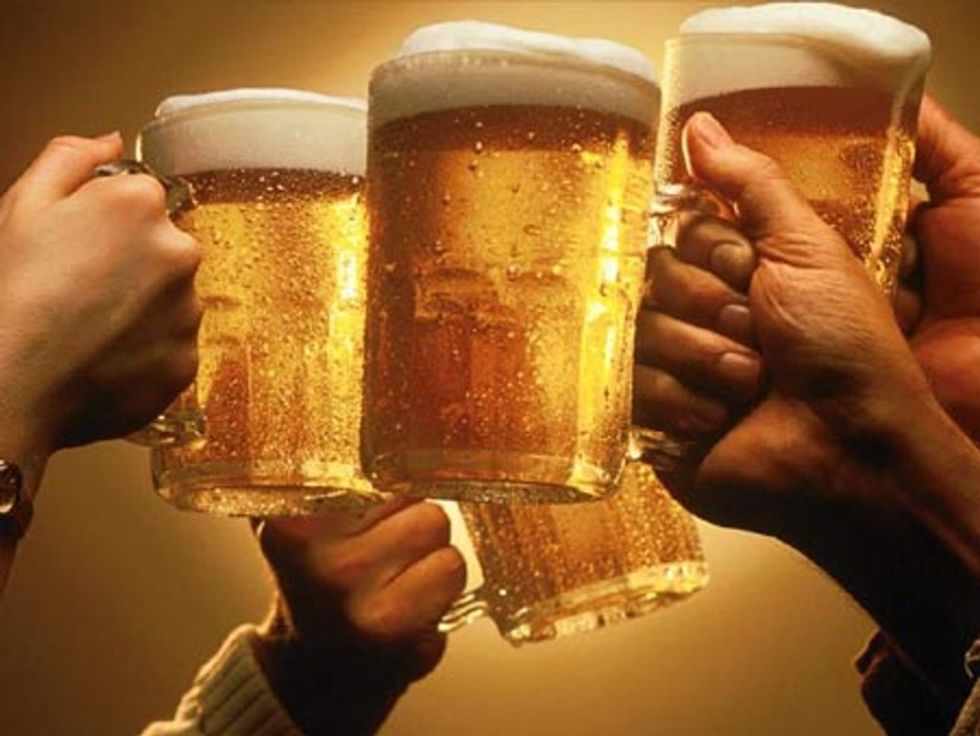