And then she asked, 'He only put it in for a minute. Does that still count?'

Aside from tradition, ever wonder why wedding dresses are still mostly white? What about those pretty little purity rings or abstinence-only education? Blame it on the V-word (and I'm not talking about vagina). It's time to talk about virginity and why it still has such a tight clutch on our culture. 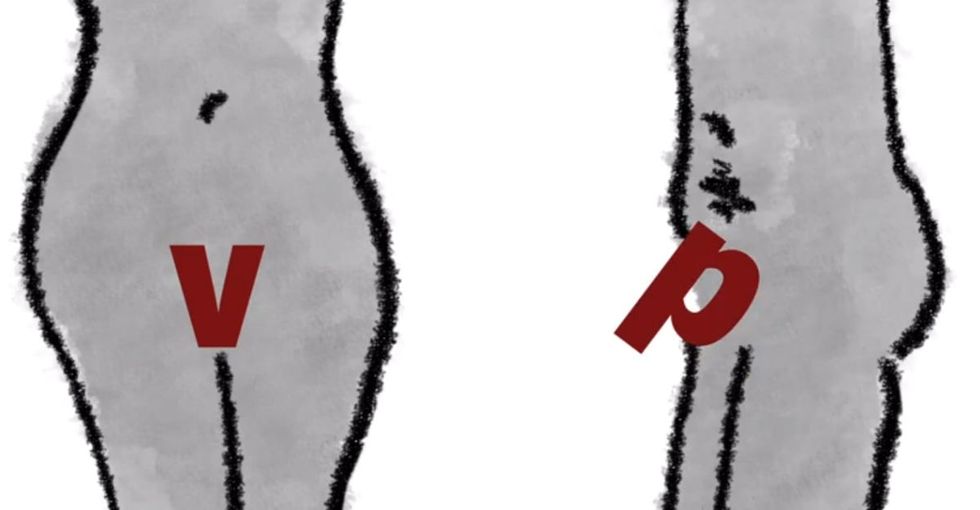