Why can a teenager understand this simple concept about religion but millions of people around the world can't? 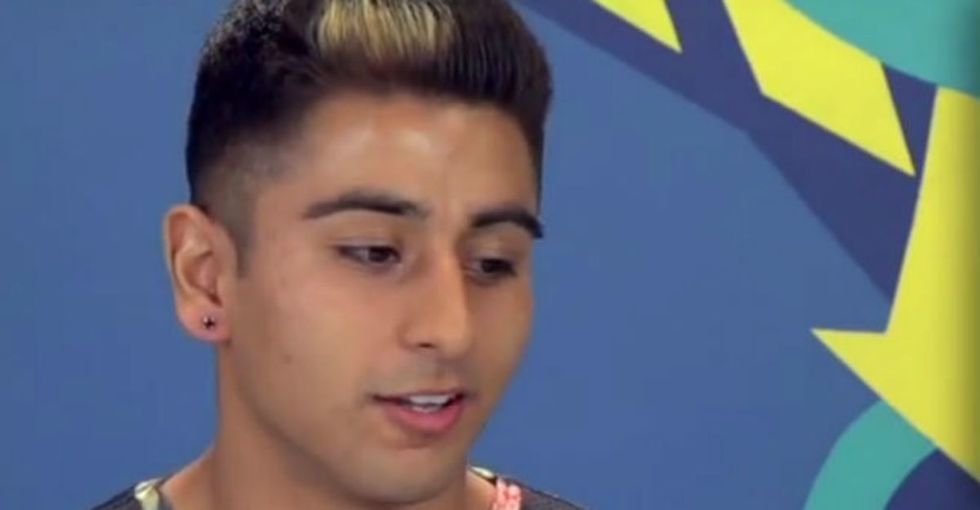 As a Muslim-American, this kid is tired of people misunderstanding and mischaracterizing his religion. To him, it's all very simple.

He places much of the blame for Islamophobia (anti-Muslim sentiment) on the shoulders of those who do violent acts in its name.

That's right. Most of the myths that persist around Islam just aren't true. Islam is not a religion that promotes violence and terrorism. And, historically, Islam promoted women's rights. The oppression many women face in Muslim countries is often caused by cultural tradition, not Islamic law.

He knows firsthand the racial profiling that this type of misunderstanding and misuse of Islam creates. Even at his young age, he's been the victim of it himself.

But here's why he expects people to know better: Bigotry toward an entire religion, race, or ethnic group based on the actions of a small extremist sect doesn't make sense. Case in point:

According to a 2014 poll by the Arab American Institute, Islamophobia is on the rise in America. And it's going to take a generation of teens like him (and smart adults who listen) to stem the tide of fear and hate in favor of peace, religious tolerance, and understanding once and for all.