When you think about the top questions people ask when they're in a serious relationship, this may not be one of them. 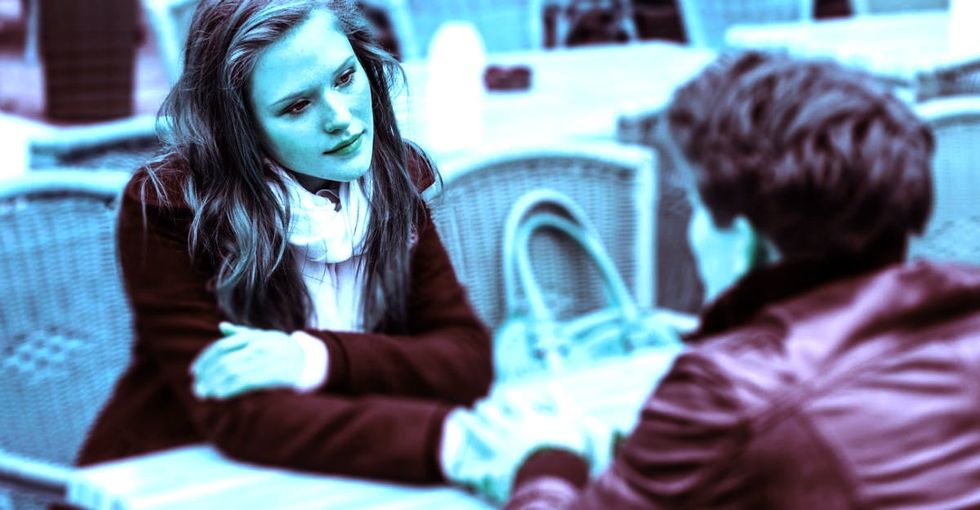 But vlogger Cristen Conger of "Stuff Mom Never Told You" thinks that it should be.

When they get serious in a relationship, most people...

...talk about each other's goals

...talk about marriage and whether or not it's for them.

A lot of people talk about religion.

They talk about putting down roots and maybe even buying property somewhere.

Or maybe being nomads and traveling a bit.

But the one thing that most couples who are getting serious often talk about is starting a family.

So, that's what brings us to this question.

It's a really important one.

...and break into hives.

Do most couples talk about abortion?

Do they know where each other stands?

And should a man in a relationship with a woman have a say when it comes to that?