A new study says most men are fine with women running companies but not the government. 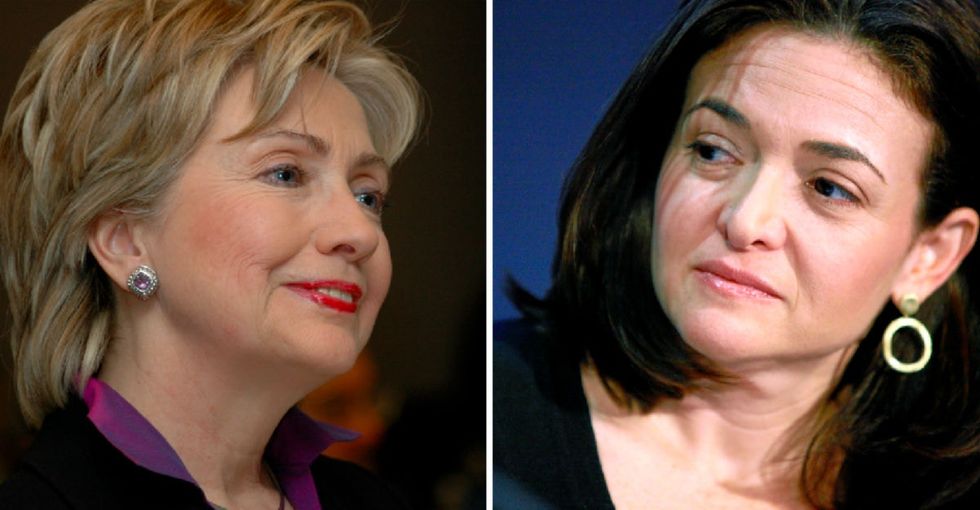 A record number of women may have run for office this year, but we’ve still got a long way to go.

A recent survey found that Americans are more in favor of a female CEO than a female head of government. According to the TheReykjavik Index for Leadership, which was conducted by data and consultancy company Kantar in order to measure how people feel about women in leadership, 65 percent of Americans feel “very comfortable with the idea of a female CEO, but only 5 percent feel the same way about a female head of government. The results were published at the Women Political Leaders Global Forum in Reykjavik, Iceland.

The study was conducted between September and October of this year, and interviewed over 10,000 people in each of the G7 countries.

Here’s how the G7countries ranked in terms of feeling “Very comfortable” with a female head of government:

And how the G7 countries ranked in terms of feeling “Very comfortable” with a female CEO:

It looks like your daughter stands a chance of becoming the next Theresa May in England, but in America, she’d be better off striving to become the next Indra Nooyi.

With that said, the study has been lauded as a step in the right direction for increasing the transparency of public opinion.

23%of german men feel comfortable with having a womanceo...

Check out theReykjavik Index for Leadership.