"Hope will never be silent." 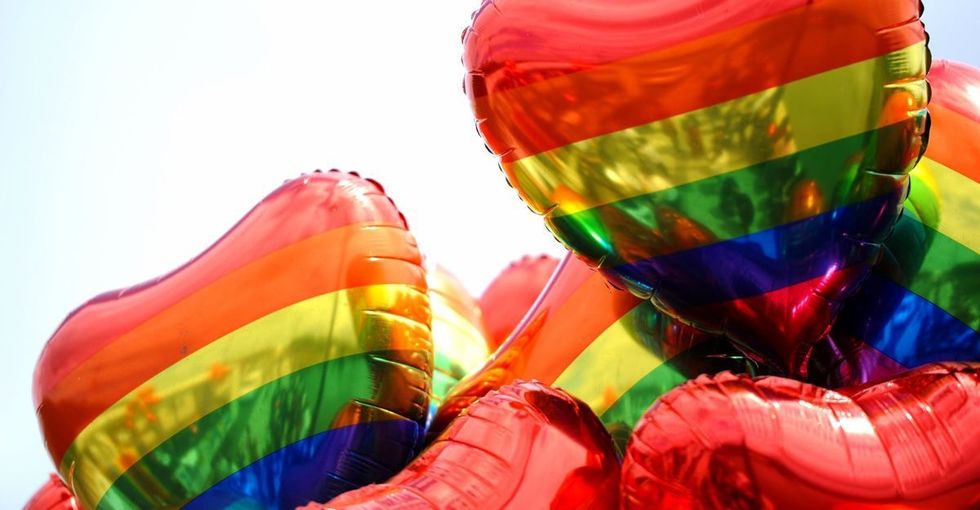 In case you're not aware, Harvey Milk became the first openly gay elected official in California when he won a seat on the San Francisco board of supervisors in 1977.

But his place in history isn't just cemented for that reason. His life is worth celebrating for the values he championed — ones that felt radical back then (and sadly, might still feel radical to some people today).

He advocated for equality, acceptance, and openness with great enthusiasm and even passed a gay rights ordinance while in office. Sadly, Milk was assassinated after barely 11 months on the job, along with the mayor.

During his short time in office, Milk did a lot for the gay rights movement and inspired hope for so many. Look at us now: Almost 40 years later, and his words are still as relevant as ever in the fight for equality.

Do you have a favorite Harvey Milk Quote?