Yo, Fox News, Not Being Able To Afford Food Is Sooooooo Not The Same As A Juice Cleanse

While discussing Newark Mayor Cory Booker's participation in the SNAP Challenge, where he lived on food stamps for one week to better understand what it's like for the 46 million Americans who have to stretch a budget of $133 per month for food, Fox pundit Andrea Tantaros joked that she could see trying the challenge herself — but for entirely superficial reasons. 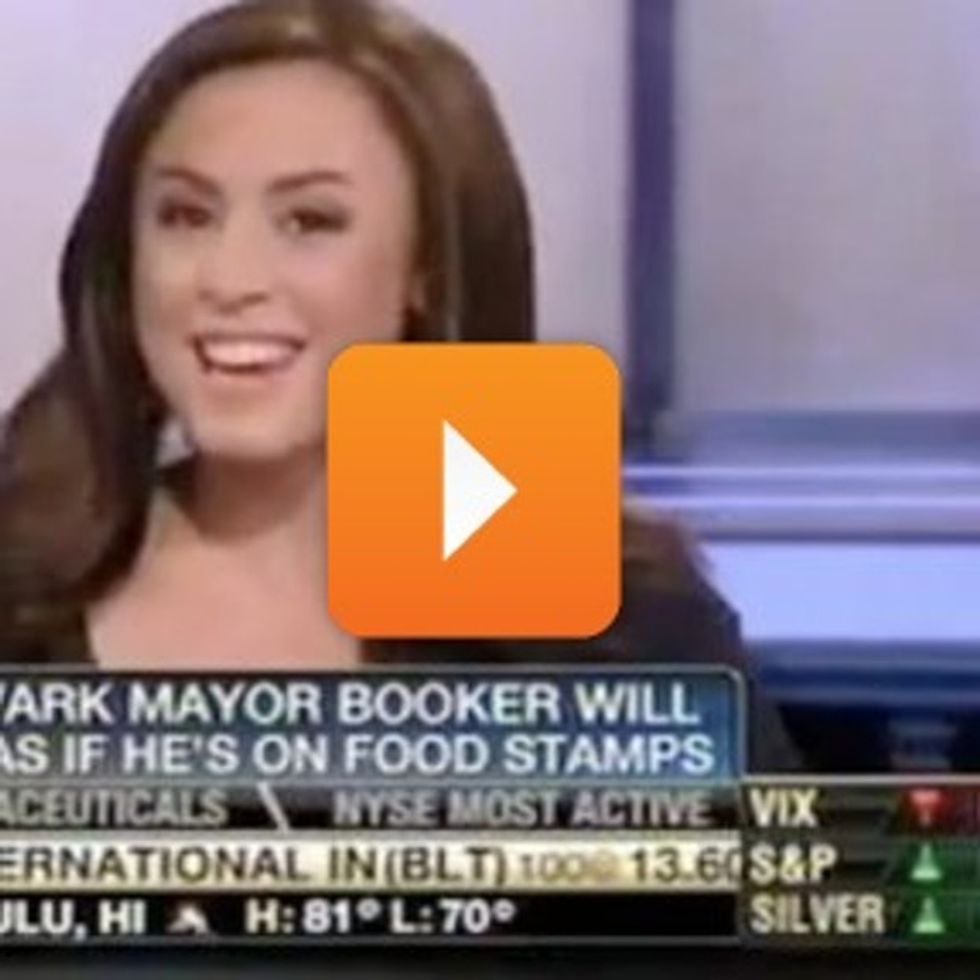 A controversial post by the Winter Haven Police Department in Florida has dredged up a unique debate over whether it's acceptable for a seemingly desperate father to steal from a multi-billion dollar corporation.

On Saturday, the police department posted security camera footage of a man pushing a shopping cart with his two young children at a local Walmart. According to the police, the man attempted to buy diapers and baby wipes but his card was declined at the self-checkout.

The man left the store then returned without the children to buy the products with a different card which was also declined.

The man then left the store with the items without paying.

Keep Reading Show less
police
Get stories worth sharing delivered to your inbox
By signing up you agree to Upworthy's privacy policy.
Trending Stories
Democracy