This Scares The Hell Out Of Me. World Leaders Are About To Give Away The Keys To The Internet.

How would you feel if you found out your own country was working on an international treaty that would allow big corporations to force your Internet provider to dump you if they say so? Well... 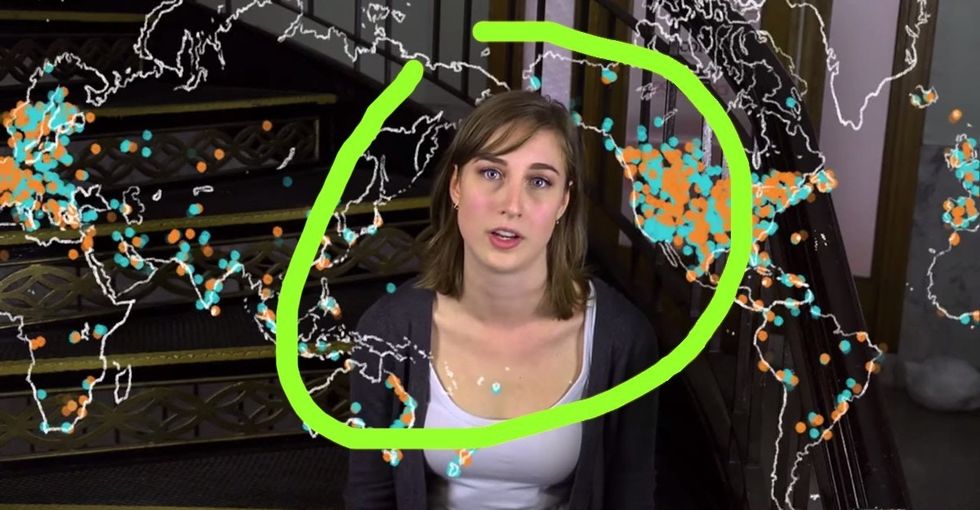 This video's concerned about how the Trans-Pacific Partnership treaty will affect the Internet, but its dangerousness actually goes way beyond that. For example, this attempt to rewrite intellectual property laws may repress speech and make whistle-blowing less likely. Others are concerned it will protect and extend the patent rights of big pharmaceutical companies so they'll be able to make money off medicines for longer periods, causing them to keep prices high and ensuring that getting medicine to people in need remains an often prohibitively expensive proposition.

All in all, people need to know about this treaty and get the attention of their public officials to make changes before it's finalized and signed.

If you're in the U.S., the copyright time periods referred to in this video may seem a little off. They're not. The video was produced in Canada, where things are similar to the U.S., but a little different. Her points apply in either country.

The history of "Happy Birthday" is actually more complicated than people generally know and than what's mentioned in the video. Lots of people believe the song was in the public domain — where no one owned it — for a while and then re-copyrighted, but the company claiming the copyright was able to prove that it never was. It just seemed to be the case because the copyright holder didn't publicly assert ownership for a long time.