Ah, yes, yet another case of a huge oil company stamping around ecologically sensitive areas. The video below may be about New Zealand, but this is a global problem. For info on what you can do about it, check the link below. 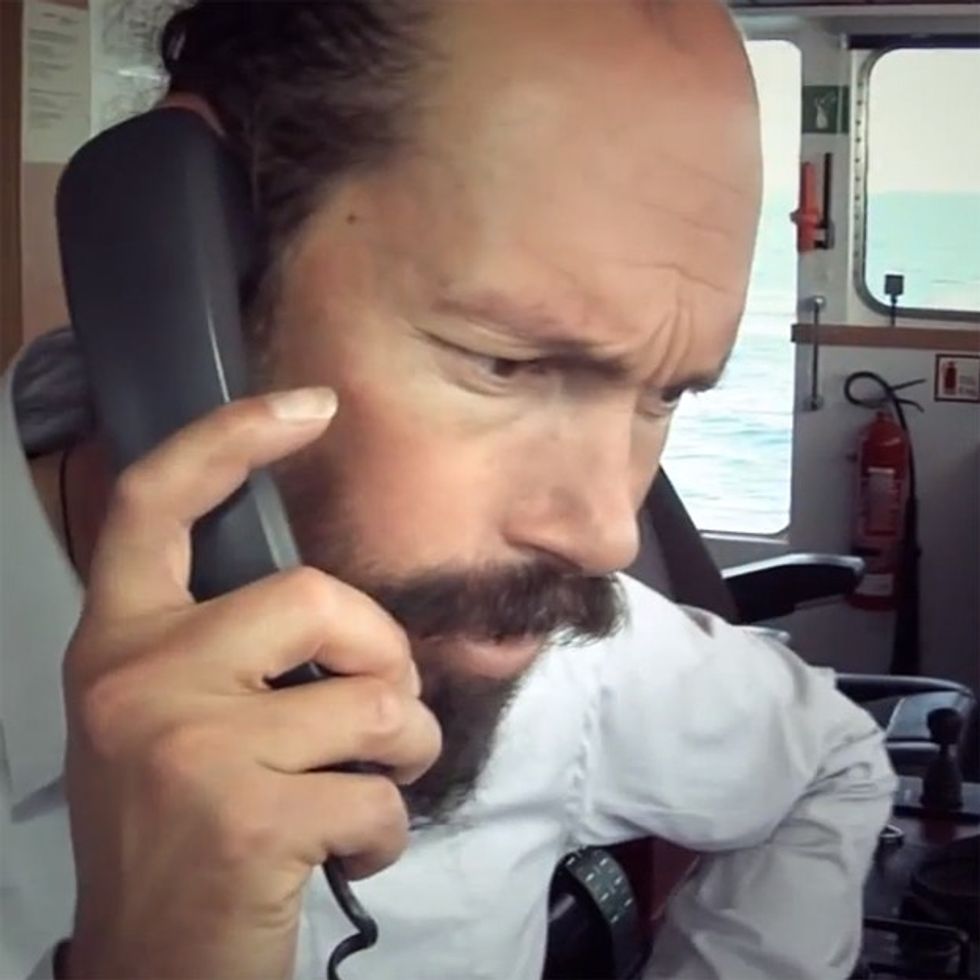