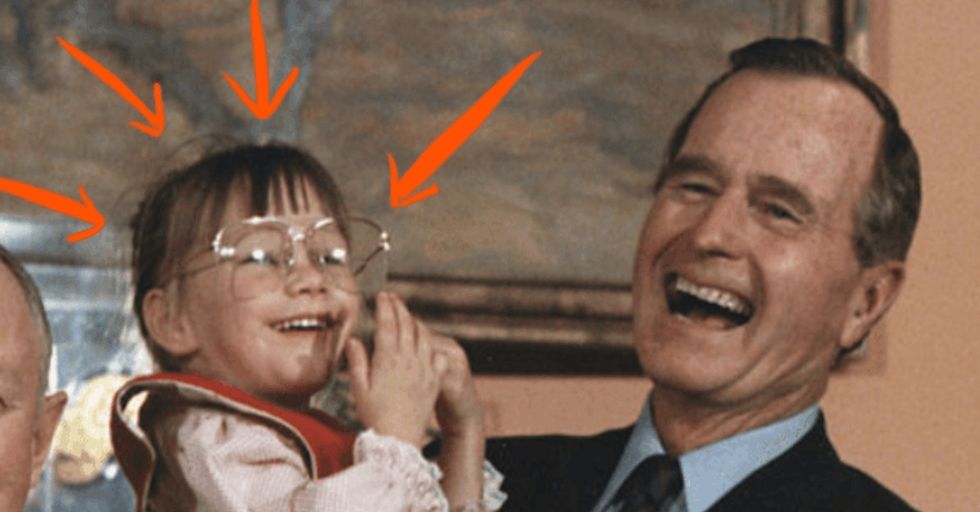 In 1987, 18-month-old Jessica McClure gained worldwide fame after falling into a well in Midland, Texas.

"Baby Jessica" was lodged 22 feet underground in a well casing just eight inches wide. The delicate 58-hour rescue effort had people all over the world glued to their TVs.

Thankfully, she survived the ordeal with a few scars and having lost just one small toe. In the weeks after her rescue, Jessica's family received hundreds of thousands of dollars in donations for her care and future.

How did a story about one small-town child become a global phenomenon?

Certainly the 'round-the-clock media coverage played a role. But according to behavioral economist Dan Ariely, there was more to it than that.

He notes that Jessica's story received more coverage and attention than either the Rwandan genocide or the war in Darfur. And the Pew Research Center ranks her story among those garnering the highest media interest over the last several decades.

That brings us to this question:

It's called the Identifiable Victim Effect.

"You would expect that as more lives are at stake, we would care more. Maybe in a linear relationship."

"Or maybe we'd care more in the beginning, and there'll be kind of a diminishing return."

"But it turns out the function is different. We care a lot about individual life, and we care less and less as the pie, as the number of people become bigger."

Basically, we're more able to empathize with specific victims than with larger groups of victims...

...even if the need of both the individual case and the larger set of cases is exactly the same. Take child hunger, for example. Ariely cites a study in which participants were asked to make decisions based on two scenarios:

We're more responsive to emotional appeals than we are to statistical appeals.

Those findings confirmed something we already knew but suspected for much longer. They evoke the famous words of two historical icons with arguably little else in common:

Ariely says it's all in our heads:

"It turns out that every time you activate cognition, calculation, thoughtfulness, you turn off the emotion. People care less and give much less."

But this information isn't just important for fundraising. It's something any do-gooder would do well to be more aware of.

Let's not let emotion (or intellect) get in the way of doing the most good we can for the world.

If you found this interesting, check out Ariely's full talk below: