Researchers may have spotted a secret weapon in the fight against loneliness.

Feeling connected to our world could be just a daydream away. 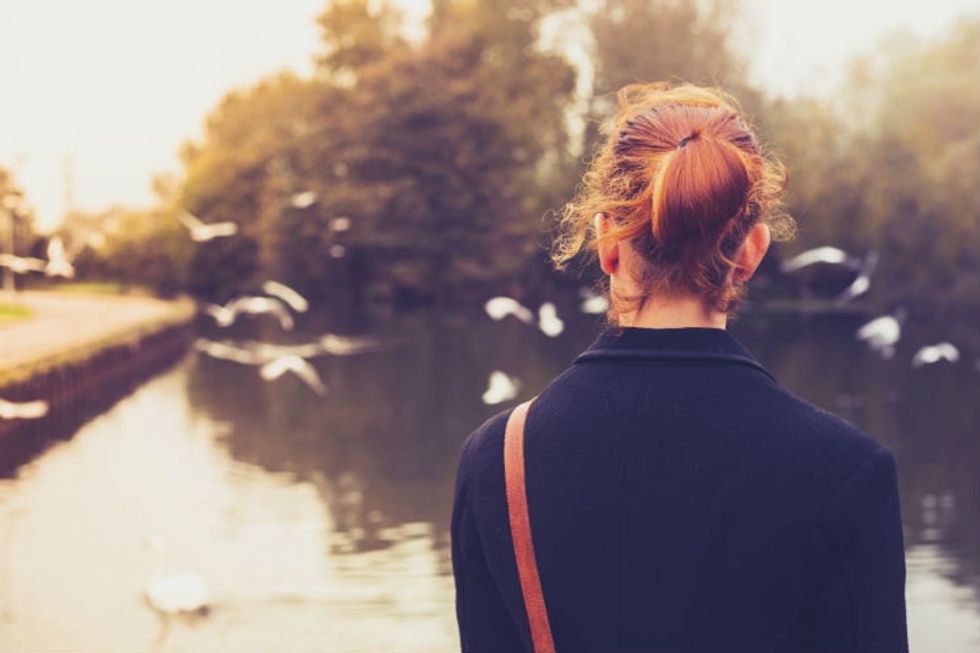 "The eternal quest of the individual human being is to shatter his loneliness."

That's a quote from journalist and activist Norman Cousins. I think he was onto something.

I would argue the most ironic thing about that eternal quest Cousins speaks of is that so many of us are on it. Together. And in the U.S., a growing number seem to be (unfortunately) joining in on the journey.

A 2010 survey found that 35% of American adults over the age of 45 reported being lonely — up from 20% roughly three decades ago, according to Slate. That's not just cause for concern over America's mental health, either — feeling socially isolated increases our chances of dying prematurely, too.

Fortunately, though, we might have uncovered a secret weapon in the fight against loneliness.

And (awesomely enough) it may live within our own imaginations.

In case you're wondering how they got to that conclusion...

Like all studies, we should consider the constraints that prevent it from perfectly reflecting reality. Because many respondents were university students, the average participant age was a relatively young 23 years. The sample group was also disproportionately female, as 87 of the 143 participants were women.

Despite the study's limitations, its findings suggest daydreaming could play a role in bettering our cognitive health.

"These findings demonstrate that through imagination, social daydreaming can replenish connectedness, providing a potential strategy for enhancing socio-emotional well-being."

It's nice to know that even just the thought of my friends and family may help me feel even more a part of this big, bustling world of ours. Sweet (day)dreams!