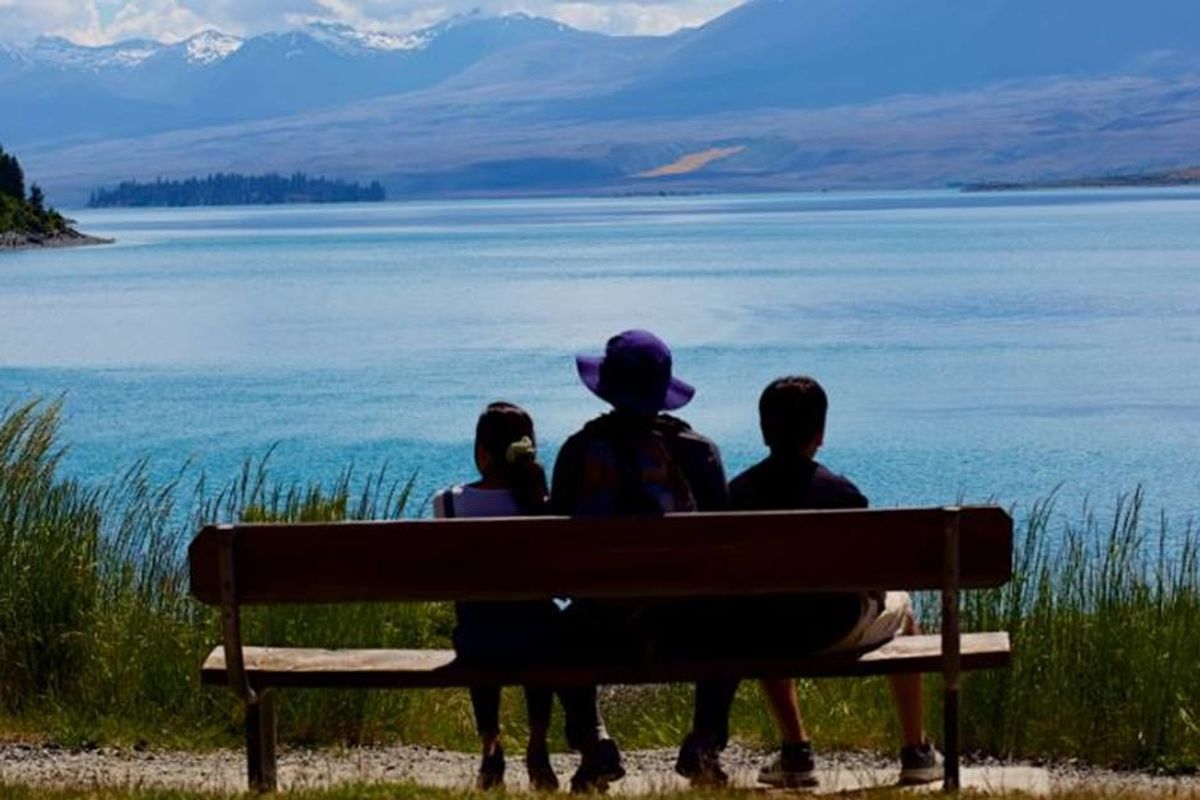 Being in nature is soothing to the soul. The air is cleaner. The night sky is darker so it's easier to sleep. And there's something calming about being in the natural harmony of the wilderness.

But, on the other hand, it's tough to find a place to get good sushi or an exciting night club.

This begs the age-old question: is it better to live in the city or the country? The answer has always been, "depends on who you ask," but a new study out of Denmark says that being near dense vegetation is clearly better for one's mental health.

A nationwide study of over 900,000 people published in PNAS showed that "children who grew up with the lowest levels of green space had up to 55% higher risk of developing a psychiatric disorder independent from effects of other known risk factors."

The researchers came to this determination after studying robust population data taken by the Danish government.

"If we were talking about a new medicine that had this kind of effect the buzz would be huge," Kelly Lambert, a neuroscientist at the University of Richmond, told NPR.

Researchers looked at satellite images of to see how much green space surrounded the areas where the participants grew up.

According to the study, the participants didn't necessarily have to live in a forest to enjoy the mental health benefits, just reside within a reasonable drive from wilderness areas, public parks, and urban green spaces.

Related: Pro-choicer gets called a 'murderer,' responds with questions about what it means to be 'pro-life.'

People of higher socioeconomic status tend to live in areas with greater access to parks and have the means to shield their children from some mental disorders. So the researchers factored in income data as well to weigh the relative contribution of green space against socioeconomic backgrounds.

The researchers also found that the results were "dosage dependent." The greater percentage of someone's childhood spent near green spaces, the less the chance of developing mental illness.

Lambert suggests that access to green spaces may be good for our mental health because humans evolved surrounded nature.

While the findings suggest the power that comes from human beings in their natural environment, Kristine Engemann, the biologist who led the study is cautious about saying that access to green spaces causes positive mental health outcomes.

"It's purely correlational, so we can't definitively say that growing up near green space reduces risk of mental illness," Engemann told NPR.

Further research is needed to get to the root causes of how topography affects mental health. But the article makes a great argument for more parks being built in urban areas.