In case you were unaware, the giant companies that make most major medications are diabolically, ridiculously sneaky. 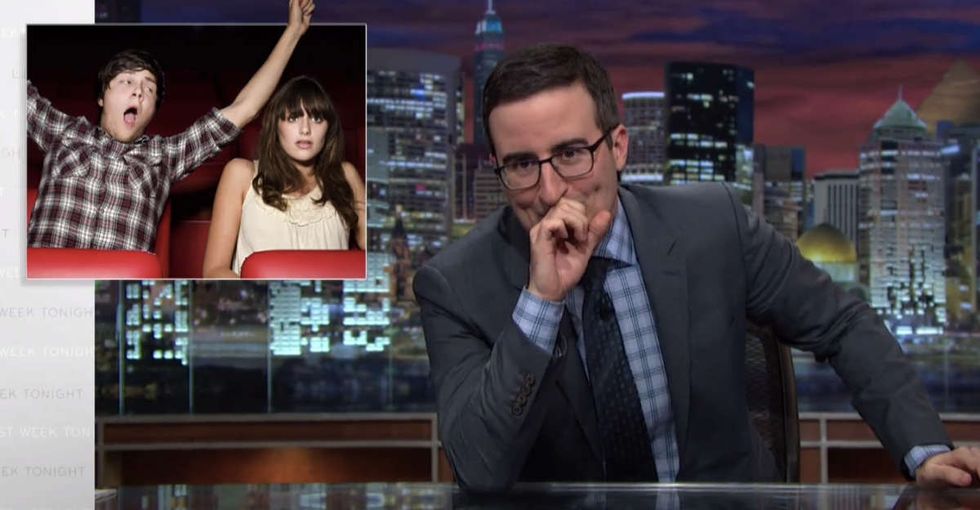 In 2013, the top 10 pharmaceutical companies racked up nearly $90 billion in pure profit and spent a whole heck of a lot more to market their drugs than they did actually researching and developing them. And the year before that, they spent precisely six times as much pushing their products on doctors and other health care providers than they did running those hilariously terrible ads in newspapers and on late night TV.

So it's not a joke when John Oliver says that drug companies "are a bit like high-school boyfriends."