It's Illegal For This Interracial Couple To Get Married In Mississippi. But Not For That Reason.

It's not because of their race. That law was tossed a long time ago. It's because they are gay. They aren't the only ones. All these couples were denied the right to commit to the one they love for eternity simply because of their sexual orientation. So they're doing something about it. And so should you. 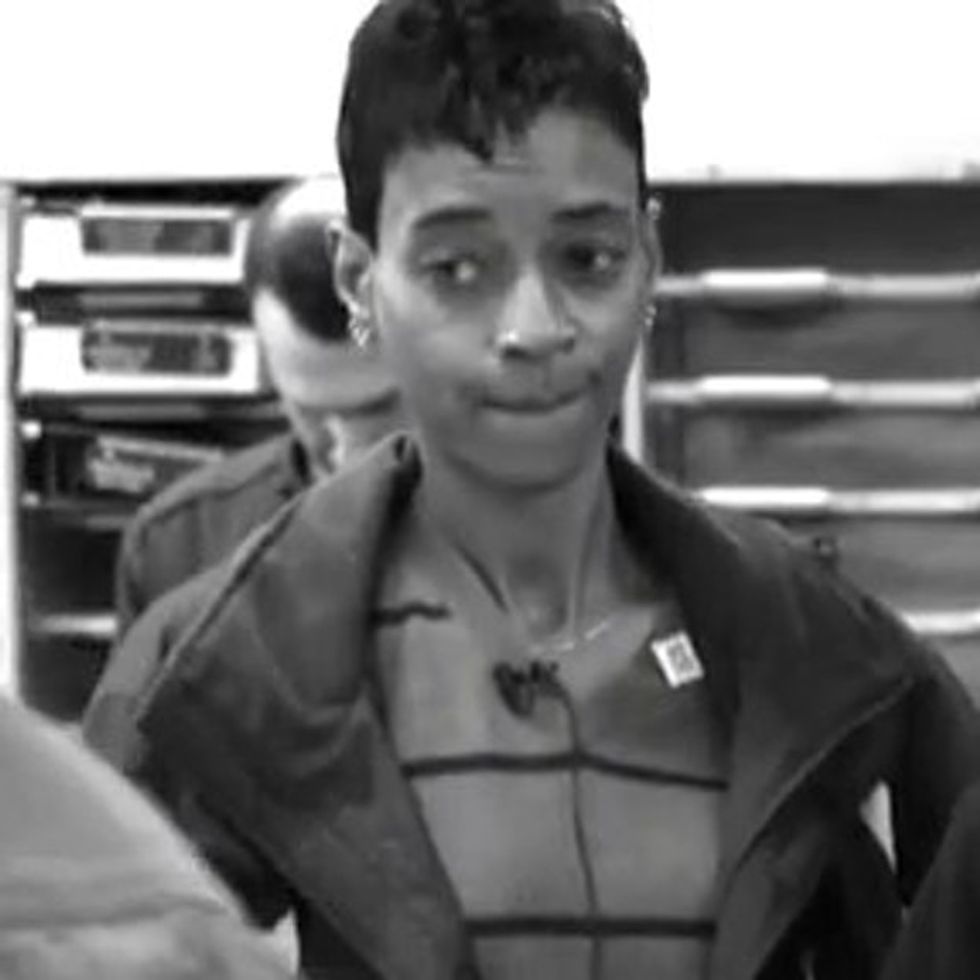