I asked LGBTQ celebs what advice they'd give their younger selves. Here's what they said. 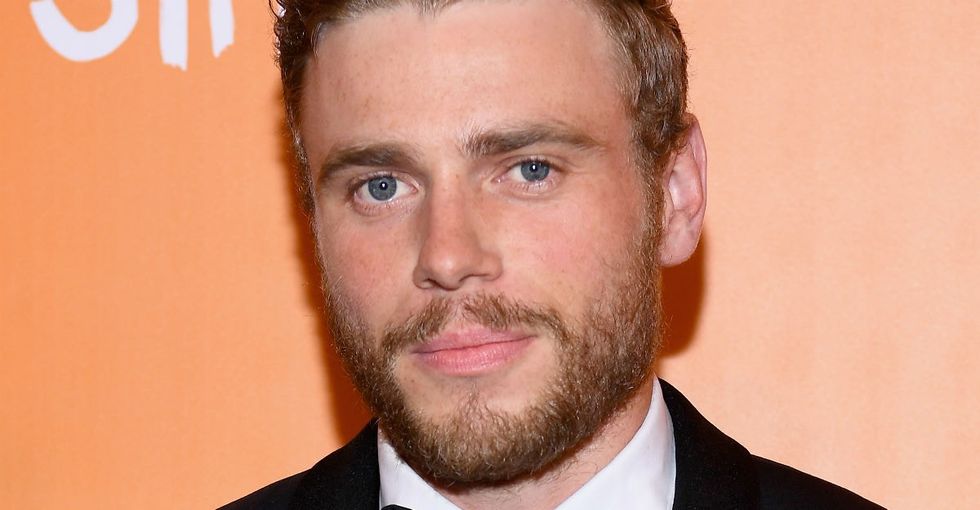 If you could give a piece of advice to your younger self, what would it be? Be bolder? Care less (or more) about schoolwork? Don't sweat the small stuff?

We'd all have words of wisdom to pass down. But for LGBTQ people who've struggled with their identities as kids, those words may carry especially critical messages.

I posed the question to LGBTQ stars and allies who walked the red carpet at TrevorLive — a fundraising gala benefitting The Trevor Project — on June 11 in New York.

Here's what they had to say.

"The only time I'm really going to be happy is when I understand that and accept myself for who I am, and share that self with the world. And hopefully would have encouraged myself to do it a lot earlier."

Skiier Gus Kenworthy is among the first openly gay male Olympians in U.S. history. Photo by Dave Kotinsky/Getty Images for The Trevor Project.

"Orange Is the New Black" star Natasha Lyonne: "I would tell myself, 'Kid, if you can make it — you, you troublemaker — we all can make it. It gets better.'"

"I would say to that person that everyone is a little bit broken, and that's their underlying beauty. So that's OK."

Photo by Dave Kotinsky/Getty Images for The Trevor Project.

Photo by Dave Kotinsky/Getty Images for The Trevor Project.

"I'm really moved by the stories I'm hearing and the faces I'm seeing and all the love — but don't treat each other like this just in this room," she said. "We need to take it out into the world. ... It's our job to make sure all queer people are human. They weren't born to be perfect. They were born to be whole."