Disney just gave $1M to the Boys and Girls Clubs because of 'Black Panther.' 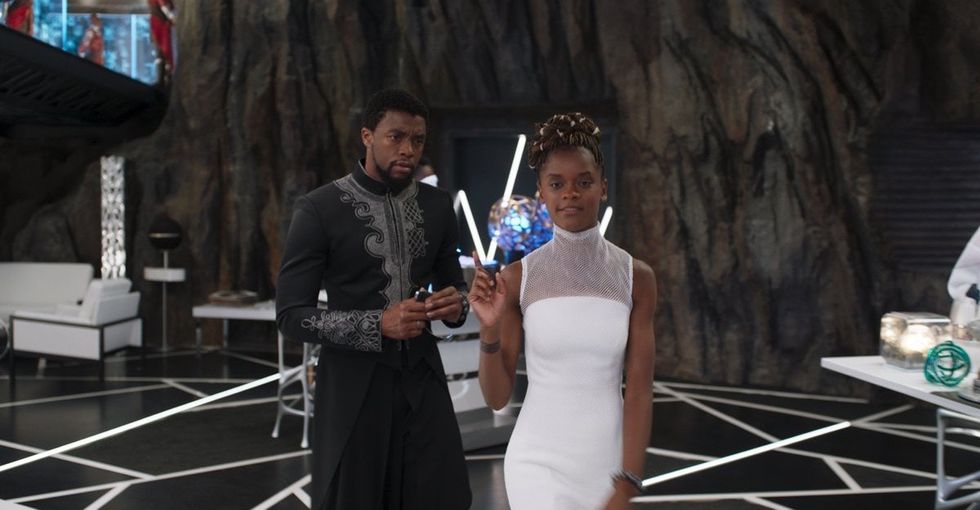 "Black Panther" is well on its way to making the folks at Disney and Marvel a pretty penny, crushing the $700 million mark in just its second weekend.

Beloved by audiences and critics alike, the latest installment in the Marvel Cinematic Universe is a naysayer-defying behemoth worthy of a Wakandan king. It did so well that director Ryan Coogler even penned a heartwarming message to fans thanking them for their excitement and support.

On Feb. 26, Disney announced plans to donate $1 million to the Boys and Girls Clubs of America, going toward the group's youth STEM programs.

According to a press release, Disney made the donation to boost kids in science, technology, engineering, and math fields in celebration of the record-breaking success of "Black Panther."

Disney chairman and CEO Robert Iger praised the film for its status as an "instant cultural phenomenon" and for "sparking discussion, inspiring people young and old, and breaking down age-old industry myths." Iger pointed to the movie's incorporation of STEM concepts in explaining why the organization chose the Boys and Girls Clubs for the donation.

It's possible that Disney landed on this decision out of the kindness of their hearts, but they might have gotten a little inspiration to act.

A petition on Change.org that was launched before the film's release urged Disney to donate 25% of the film's profits to black communities around the U.S. To date, the petition, which asks Disney to put money into "programs within [black communities] that focus on STEM," has received just over 8,500 signatures. The company never officially acknowledged the petition.

To be sure, $1 million is obviously a lot less than 25% of Disney's "Black Panther" profits, and it's almost certainly just pocket change to one of the world's largest companies. Still, it's something, and that money is going to help some kids do some cool things in life. That's hopefully something we can all get behind.