With abortion stories like these, we finally have to admit — a woman's life is important, too.

This is the part that no one wants to talk about. But having the freedom to make a choice means nothing if you can't afford the choice you've made. 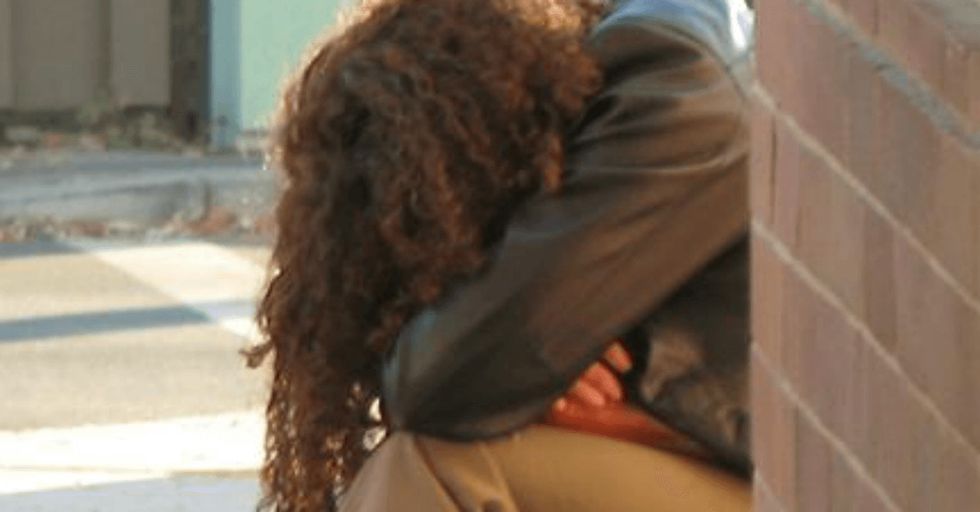 The stories shared in this video are gripping and unforgettable — and there are thousands like them that we'll never hear. According to the Guttmacher Institute, in 2008, just one-third of privately insured U.S. women having abortions used that coverage to pay for their procedures; it is not clear how many of their plans offered full or partial coverage for abortion, or how many women were deterred from using their coverage because of concerns about confidentiality. Yikes.

Among women having abortions that year, methods of payment included private insurance (12%), Medicaid (20%, almost all of whom lived in the few states that use their own funds to cover medically necessary abortions), and the most common: paying out of pocket (almost 60%).

After hearing those stories, some of you may be crying, clutching your heart, and asking "Where can I donate?" (Right here.)

But a lot of you may be scratching your head (or perhaps clutching your pearls) and saying "Huh? These women give money to pay for other women to have abortions?" Yes. Yes they do. And you're not alone if you've never heard of such an organization. To be quite honest, I hadn't either until a few years ago. Abortion funds don't get much love and attention. In a society that still considers it groundbreaking to see a realistic depiction of abortion in a mainstream film, the idea of people actually paying for them like any other act of charitable giving is far outside of the realm of respectability. But so are a lot of the most valuable, necessary supports and interventions for women. So let's talk about it, shall we?

What is an abortion fund? And why is it needed? Especially in a world where, as so many pro-choice advocates say, ideally fewer and fewer women would be in the position where an abortion is needed? Well if the stories above didn't make it clear, Third Wave Foundation's Emergency Abortion Fund says it pretty plainly: Abortion funds exist to "prevent economic injustice from determining the reproductive lives" of women.

To read more about abortion funds, check out FundAbortionNow.org.