This quiz is backed by science and will reveal your kindness profile. 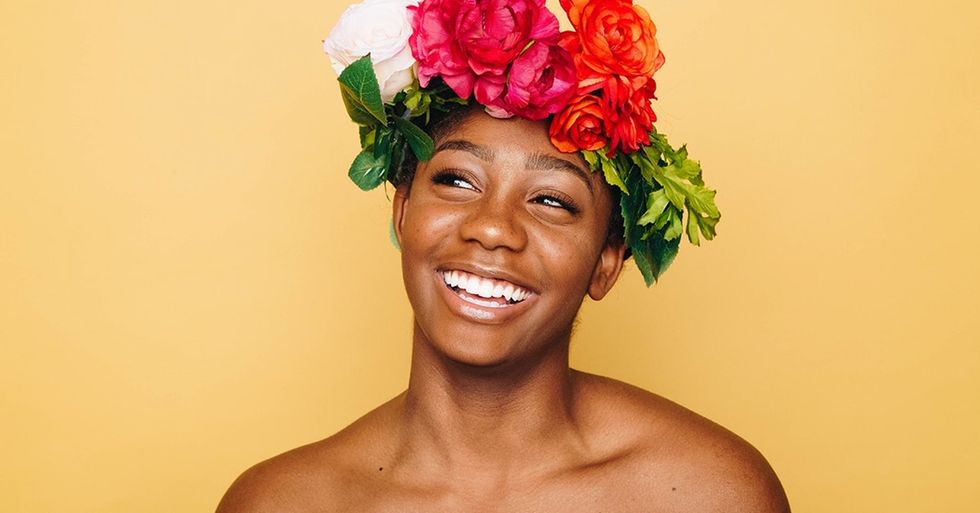 Considering how much discord we see on a daily basis, it might be hard to believe that humans are inherently compassionate creatures.

Of course we have self-centered inclinations, but if you look at human nature before it’s impacted by the outside world, you’ll see that our impulse is often to be altruistic.

Back in 2006, the Max Planck Institute for Evolutionary Anthropology in Leipzig, Germany studied infants to see what they would do when they were confronted with adults who needed help completing basic tasks. In almost every instance, the infants would offer what assistance they could to the struggling adults. For example, if the adult dropped a clothespin when hanging clothes on a line, the infant would almost always pick it up and hand it back to them.

This helpful behavior can also be seen in young chimpanzees, but not nearly as readily or as consistently as in human babies. This suggests that altruism is a more human trait.

But it’s not just a cool part of being human – our inclination to be kind and selfless often benefits us directly in return.

And that’s not only according to one little study — evidence of the mental and physical benefits of altruism have been seen across a wide spectrum of scientific disciplines. Take it from science educator and creator of the PBS series BrainCraft, Vanessa Hill.

“I was always fascinated with why people act the way that they do,” says Hill.

Before becoming a science show host, Hill studied psychology and biology at the University of South Wales in Sydney, Australia, and worked in science education and outreach at Australia’s national science agency.

She decided to start making her own science education videos because she wanted to help a wider audience “understand things about themselves that they never realized before.” Her mission dovetailed nicely with PBS, so they worked together to create BrainCraft, which is now in its fourth season.

Having done her own deep dive into the science of altruism, Hill found that we actually have a system built into our brain that recognizes when we do something selfless.

“Neuroscientists have identified circuits in the brain that underlie altruistic behavior,” she explains. “When we’re kind, we have a brain circuitry that rewards that.”

So the more we perform altruistic acts, the more often we get a boost of happiness — or oxytocin as scientists might call it —and the better we feel in both mind and body.

What’s more, kids will likely stick with kind behavior if it’s encouraged from an early age. However, their unique personalities will dictate how it manifests in them.

Believe it or not, there are actually several different types of altruism that humans exhibit.

Think you know which type you are? Take our sweetness quiz to find out!

Keep Reading Show less
women and girls
Get stories worth sharing delivered to your inbox
By signing up you agree to Upworthy's privacy policy.
Trending Stories
covid-19
Well Being