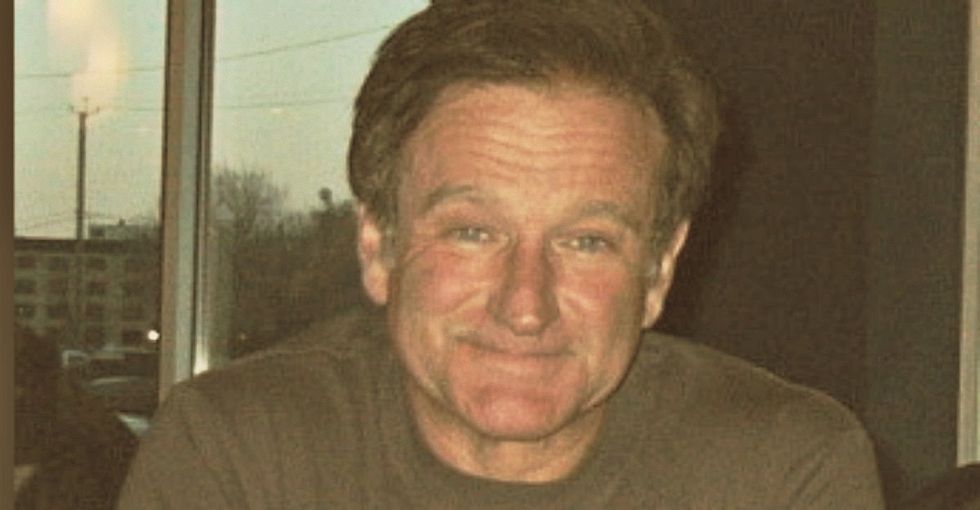 Just to reiterate, here are ways NOT to talk about suicide, straight from the CDC:

ASPECTS OF NEWS COVERAGE THAT CAN PROMOTE SUICIDE CONTAGION

"But Lori! They're basically saying don't talk about suicide."

No, what they're saying is don't make it sound attractive.

I'm not telling you not to mourn the man. Heck, I'm really sad too. I *am* asking you to show love to your friends and your fellow earthlings by taking responsibility for what *some* of your words might mean. We can do that.