We might soon have 1 fewer animal on the endangered species list. Here's why that's a bit worrying.

The conservation efforts have been a "success story," but is it too early to take humpback whales off the endangered species list? 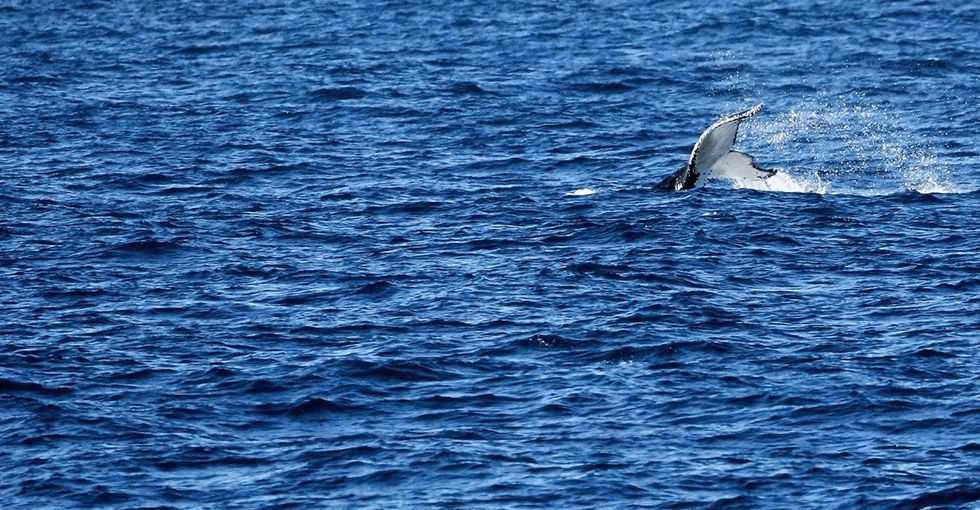 Since June 1970, humpback whales have been considered an endangered species, but that might soon change.

In what the National Oceanic and Atmospheric Association is calling a conservation "success story," it looks like some humpback whales might be removed from the endangered species list they've been on for the past 45 years.

This isn't to say that all is well in the world of humpback whales, but NOAA has noted a marked improvement, suggesting that whale populations have stabilized in many parts of the world.

Last month, NOAA announced plans to segment humpback whales into a number of groups and take most off the endangered species list.

As you can see on NOAA's map, under their proposal, only the whales found in zones shaded in pink would remain "endangered," and the ones shaded in yellow would be "threatened." The rest would be considered "not at risk."

However, some conservationists aren't on board, saying the plan is premature and that the whale population hasn't increased enough yet to be removed from the list.

In an interview with The Guardian, Regina Asmutis-Silvia from Whale and Dolphin Conservation of North America said, "Humpbacks are a really complicated species to really review for declaring these distinct population segments. They are highly migratory in most places, but not everywhere."

She added, "It's not so simple as drawing a line and saying, 'They belong to this population and there's a lot of them so we are going to take them off the list.'"

In other words, the same whales might travel in and out of zones marked "endangered" and "not at risk" simply through their regular travels, regardless of which group they're in.

At first glance, this looks like a great idea. However, this might not be as well-intentioned a move on NOAA's part as we're led to believe.

Two groups — one in Alaska and one in Hawaii — want NOAA to take humpbacks off the endangered list, but they have their own interests at heart in doing so.

Being on the endangered list means that individuals and businesses need to take extra precautions when it comes to working near the whale's habitat. For example, this might mean not being able to drill for oil or have ships come in and out of state ports as freely as a group would like.

So, while the whale population HAS made a comeback in recent years, the reasons for taking them off the list have to do with the very things that made them endangered in the first place.

NOAA is accepting public comment on their new proposal from now until July 20, 2015, at which point they'll make a decision about whether or not to remove the whales from the endangered species list.

Humpback whales are beautiful, smart creatures, and they deserve our protection.